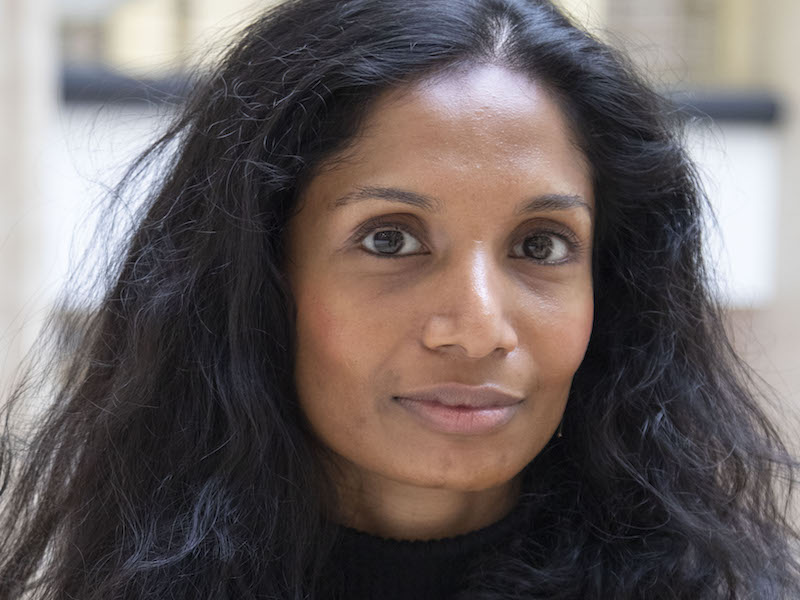 LONDON —Red Havas has bolstered its senior leadership team in the UK with the promotion of Nuala O’Neill to client services director. The new role comes nine months after launching the brand in the UK market, which saw the establishment of a London office under the leadership of Rachael Sansom. O’Neill will sit on the UK senior management team, working across the London and Manchester offices.

LONDON —  Cicero Group has joined global strategic advisory network AMO to accelerate the next stage in its growth plans. Cicero will rebrand itself as Cicero/AMO and will work with Maitland/AMO, one of the network’s founder members, to provide comprehensive strategic advice covering public affairs, corporate communications, research and campaigns, investor relations and media relations in the UK and EU. AMO has consultancies in London, Paris, New York, Washington, Tokyo, Frankfurt, Berlin, Stockholm, Zurich, Montreal, Hong Kong, Amsterdam and Milan. In the first half of 2019, the partnership advised on almost 60 M&A deals worth over €230 billion.

LONDON — FTSE 250 building materials company Travis Perkins has appointed Powerscourt after a competitive pitch. The agency has a wide-ranging brief from advising the business on its financial communications through to developing creative campaigns that help drive greater brand awareness as the company looks to simplify its business and focus on its core trade customer base, including the demerger of home improvement retailer Wickes this year. The Powerscourt team is led by Justin Griffiths and James White.

BRUSSELS — BoldT has appointed John Duhig as a partner in its Brussels office. John will work across the agency’s network to strengthen advocacy support to clients, with a focus on engagement with EU institutions and member state governments.  Duhig previously worked in the European Commission as well as foundations and consultancies including Burson-Marsteller and Fleishman-Hillard.

LONDON — B2B communications, content and media business Bluestripe Group has hired Patrick Herridge as its chairman.  Herridge joins from MWWPR UK where he was MD and then chairman.  He founded Parys Communications, which was sold to MWW in 2015, and is co-founder of Social360, the social media monitoring business. Bluestripe was founded in 2017 by Andy Oakes, MD and head of content of The Drum; Justin Pearse, editor of New Media Age; and Lydia Oakes, head of marketing at iProspect UK.

LONDON — Broadcast specialist agency Markettiers has developed a podcast outreach offer to run alongside its broadcast media relations programme, reflecting the growth in popularity of podcasts and the opportunity for brands. The agency trialled podcast relations alongside broadcast outreach from October to December 2019 and placed over 100 guest slots for brands.

LONDON — The Business Travel Association (BTA), whose members account for more than 90% of managed business travel spend in the UK, has appointed Pembroke and Rye as its media and press operation after a competitive pitch. The communications strategy is to strengthen the association’s position as the voice of business travel. The agency will elevate the international events schedule and emphasise the economic contribution that business travel makes to the UK.

MANCHESTER — Smoking Gun has been appointed by new plant-based food manufacturer Vegables to raise awareness of the brand among health and taste conscious consumers ahead of its launch into supermarket Sainsbury’s and food delivery company Ocado. Smoking Gun will provide social media support, including content creation and engagement across Instagram, Facebook and Twitter.