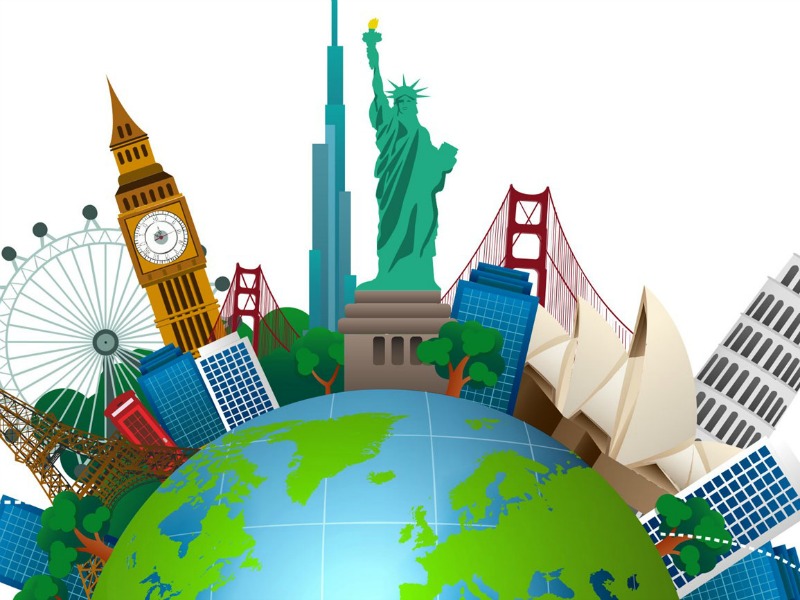 New people at Hill+Knowlton, We Are Social and Grayling, plus others.

MADRID — FTI Consulting has appointed Juan Rivera as a senior managing director in the strategic communications segment based in Madrid. Rivera has over 20 years experience and will lead the strategic communications segment in Spain, collaborating with colleagues from FTI Consulting's corporate finance and restructuring, forensic and litigation consulting, and economic consulting and tech segments. He joins FTI from Llorente & Cuenca in Mexico, where he was a partner and managing director.

LONDON — Hill + Knowlton Strategies has appointed Victoria Entwistle as the director of its People+Purpose practice. She will oversee employee engagement and change management for clients across a range of industry sectors. She will also work closely with Matt Battersby, managing director of H+K's behavioral science unit to manage and grow the People+Purpose team while continuing to integrate behavioral science. Entwistle makes the move to the WPP firm from BT TV and BT Sport where she led internal communications. Prior to that, she was an associate director for IPG's Insidedge.

LONDON — Grayling has hired Andrew Ferguson as creative director as part of its investment in deeper creative capabilities across all of its core sectors, including consumer, corporate, public affairs and tech. Prior to joining Grayling, Ferguson worked with brands such as Hyundai, Comme des Garçons and Head & Shoulders. In his new role, he will spearhead the Marks & Spencer account with support from Grayling's brand, tech and public sector teams.

ATHENS — V+O Group enters into the tourism marketing sector with the launch of its new travel and destination marketing agency Mindhaus. The new agency will operate in the fields of strategic communication, marketing and branding of companies and institutions in the wider travel and tourism sector. Mindhaus has been launched in collaboration with Iossif Parsalis, the former general manager and a founding executive of Marketing Greece. He will now head the new agency as its general manager. The agency’s offered services will include research, analysis, planning, strategic marketing design, digital communication and marketing communication.

LONDON — Media and tech communications firm Platform Communications has brought on David Lawrence as director, tasked with expanding the agency's capabilities. This includes launching a consumer offering and seeking both B2B and B2C work with TV and video, music, games and consumer electronics clients. Lawrence has over 20 years experience and is the former UK head of PPR Worldwide. Prior to that, he was senior director at Weber Shandwick.

MANCHESTER — Tangerine plans to place 64% of its shares into an employee ownership trust — the Tangerine Partnership. It will be shared among its 60+ team members, who will become partners and benefit from a profit share and have direct influence on the running of the business.

LONDON — Creative communications group Beattie has formed a new company with British Columbia based Tartan Group called Beattie Tartan. The new entity will have offices in Toronto, Calgary, Victoria and Vancouver, as well as Canadian billings of $2.5m and a team of 12 PR, digital, social and creative specialists.

LONDON — Communications agency Pagefield has appointed Giles Winn as associate partner. He will join September after eight years at Sky News, where he was head of interviews. Prior to that role, he was editor of Sky's Sunday morning flagship political show Murnaghan. He was responsible for writing, researching and producing the show, as well as building and maintaining relationships around Westminster.