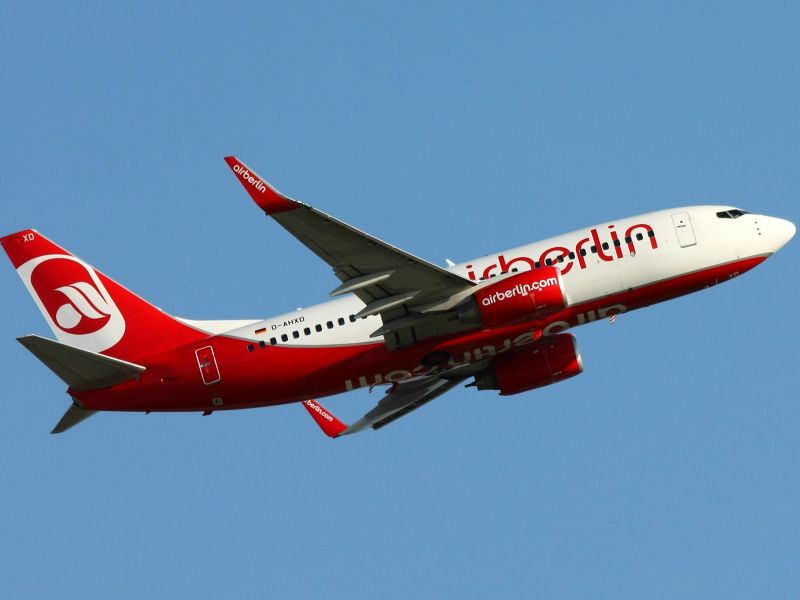 BERLIN—Uwe Kattwinkel has been named senior vice president, communications, at airberlin, reporting directly to CEO Stefan Pichler. He takes over from Aage Dünhaupt, who has decided to leave airberlin but will continue to serve as a consultant to the airline. Kattwinkel began his career with Kothes & Klewes (now Ketchum) and has also held roles with broadcaster Sat 1 in Berlin, Robinson Club and TUI Deutschland.

LONDON—Following his promotion to group managing director of TVC Group in March, James Myers has created a new board structure to lead the business and made two new hires: Simon Murphy joins TVC from The Narrative in Australia as director of client services and will oversee our UK clients including Tesco, Easyjet, Royal Voluntary Service, Eurostar and Sky; Simon Amster joins as creative content director, having held positions at NBC Universal, Addiction Worldwide/Bray Leino, and FleishmanHillard.

DUBAI—Infiniti Middle East has appointed Four Communications as its new PR agency for the region following the recent appointment of Craig D’Silva to lead the automobile manufacturer’s PR and corporate communications activities across the Middle East and Africa.

LONDON— Bite has been selected by Trainline, one of Europe's biggest rail ticket mobile app providers. With a remit covering corporate and consumer PR and social media activation on a European scale, Bite will work alongside the new Trainline management team and other rostered agencies to deliver integrated campaigns that demonstrate how rail passengers can save time, money, and hassle.