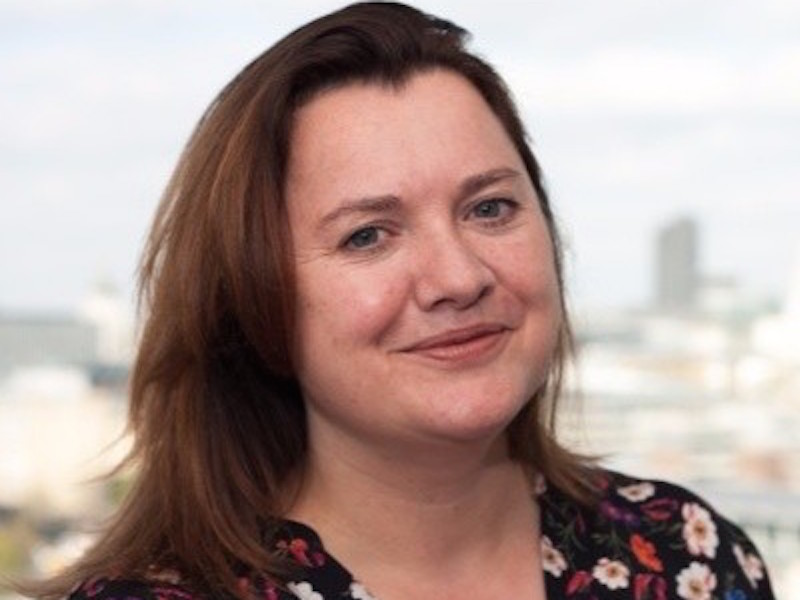 LONDON — Strategic communications agency Powerscourt has appointed Jessica Hodgson to its technology, media and telecoms team. Hodgson joins from Consilium Strategic Communications, where she was an associate partner. Hodgson spent nearly 20 years as a journalist, including on the Wall Street Journal, Dow Jones Newswires, the Observer, the Guardian and the Evening Standard. Donjeta Miftari has also joined the agency as a senior consultant in the financial team. She was previously head of comms at the Institute of Directors.

LONDON — Manifest has appointed Simon Minton as chief technical officer to help it broaden its range of digital services and create new marketing tools. He joins the agency from Technical Chops, the enterprise technology and innovation agency he founded in 2015, which will be absorbed into Manifest Group as part of the move.

LONDON — Global Women in PR has launched an annual index aimed at tracking and measuring the position of women working in the PR industry. The research, sponsored and conducted by research agency Opinium, is part of a five-year plan to measure progress towards gender equality, covering work, social and cultural environments. The survey is being distributed to more than 60 countries and is available in five languages: English; French; German; Italian; and Spanish.

LONDON — 90Ten has hired Ged Carroll in the newly-created role of digital director. Carroll has 20 years’ consumer and healthcare digital experience in advertising and creative agencies, most recently as a director at Digitas Health. He built digital functions in London for Racepoint Global and in Hong Kong for Burson-Marsteller, and has also worked at Ruder Finn, Yahoo! and Edelman.

MADRID — Apple Tree Communications has published its fifth annual report into the social media performance of the world’s leading brands, as identified by Interbrand. The #SocialScene report found that that Facebook, Nike and Samsung lead the valuable brands, with communities exceeding 234, 212 and 177 million followers respectively across the four major Western social networks. In contrast, none of the top three most valuable brands – Apple, Google and Amazon – appear in the top 10 most followed brands.

LONDON — Stand Agency has been appointed by the Engineering Development Trust to promote and support opportunities for young people. With a focus on Industrial Cadets Week, Stand will work with the charity to promote access to STE(A)M – science, technology, engineering, arts and mathematics – without barriers, working with educators and employers.

LONDON — Digital comms specialist Road has been appointed by Gynesonics, a global medical technology company specialising in women’s health. The agency will initially be launching Gynesonics’ Sonata laser treatment for uterine fibroids as an alternative to more invasive procedures.

LONDON — Specialist agency Seahorse Environment Communications, which launched last year, has hired James Court as a senior adviser. He joins from the the UK’s largest renewables trade body, the Renewable Energy Association, where he was head of external affairs. Court started his career as a parliamentary assistant, moving on to be an energy consultant for Taylor Keogh and Hanover. The agency’s clients include Greenpeace, the UN's Patron of Oceans, Lewis Pugh, AMP Clean Energy and e-cargobikes.com.

LONDON — Deconstructed.PR has appointed Aislinn Collins as a senior account director, reporting to agency founder and MD Dan Chappell to deliver growth across its technology, B2B, corporate and social media divisions. She joins from Fieldhouse Associates, where she helped to build the agency’s cyber security offer. She has also worked at Finn Partners, Groupon and Weber Shandwick.