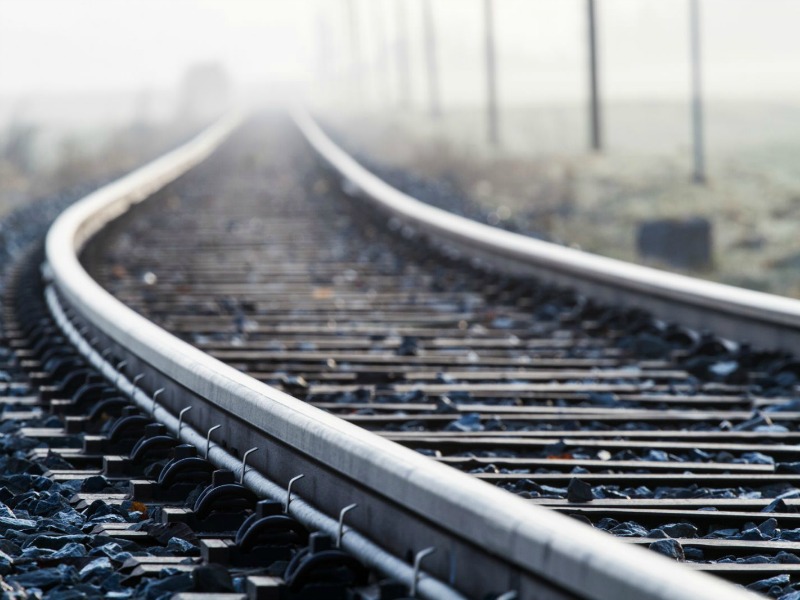 LONDON — Edelman has appointed Kate Hawker managing director of its UK healthcare team. Prior to this, she was healthcare chair at Burson-Marsteller where she tripled the size of its healthcare business and spearheaded a team which won and ran global assignments. Hawker has 25 years experience working with biopharmaceutical companies. She is tasked with ensuring further integration of digital and creative abilities to advance clients ambitions in the healthcare space. Earlier, Hawker was business development director at InforMed from 2009 to 2012, director and partner at Fleishman Hillard from 200 to 2009, and in 2000 founded medical communications agency The Remedy before selling it to Fleishman Hillard in 2006.

BIRMINGHAM — After a competitive four way tender process, Grayling has been appointed by Women in Rail to support and deliver a wide ranging integrated communications brief for the next two years. A large part of the brief's focus is to support cultural, organizations and attitudinal change int he rail industry, showcasing the positive impact made my women in the sector and encouraging and nurturing future talent. Grayling will also help Women in Rail enhance its burgeoning reputation within Westminster and Whitehall, where the charity has begin forging relations with the Department of Transport and the Department of Education.

LONDON — Communications group Beattie has appointed Eileen Stretton into the newly created role of client and business development director. She has nearly two decades experience in PR and joined Beattie director Rachel Gladwin's team as the group's fifth major signing for 2017. Stretton will focus on maximizing the agency's skill set nationally for new and existing clients and giving brands access to the largest regional communications network in the UK. Prior to this, Stretton was managing director at Golley Slater PR North and began her career at Burson-Marsteller.

LONDON — Michael Zdanowski has left Edelman and joined strategic communications firm Madano as head of energy. Shortly before his departure, Andrew Mitchell exited his role as European group energy director at Edelman to become head of strategic communications at Heathrow. According to PAN, Edelman does not have a dedicated energy practice, but instead has a number of consultants with energy expertise working in the corporate reputation team. It reported that Edelman has no immediate plans to replace Mitchell or Zdanowski.

JOHANNESBURG — Consulta, a customer insights research and management consultancy, has appointed Tribeca Public Relations as its public relations partner. Tribeca will support Consulta in various ways, including managing the announcement of the findings of the research company’s portfolio of South African Customer Satisfaction Index (SAcsi) surveys. The SAcsi is just one of the diverse range of research tools that Consulta offers its clients, all of which offer a platform to customise feedback according to each client’s needs.