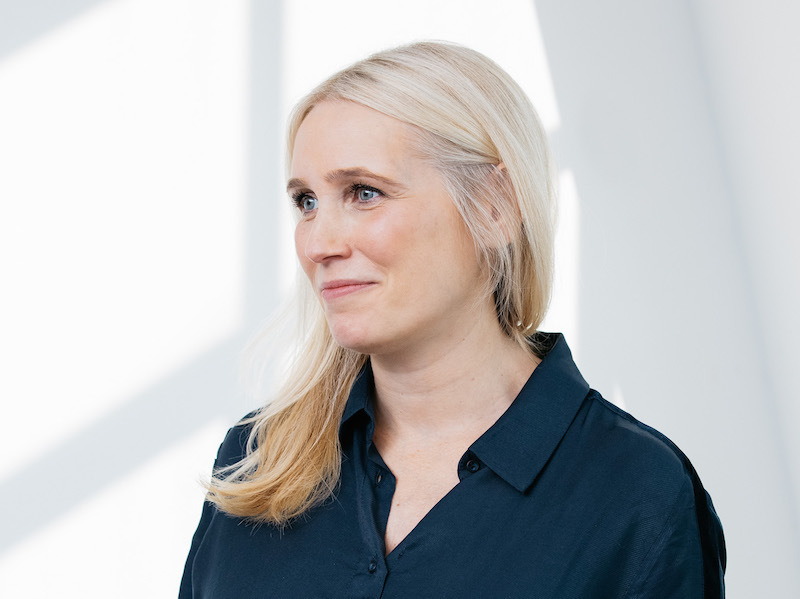 LONDON — Former Freuds CEO and ITV Network communications director Nicola Howson has joined Portland in a consultancy role as a senior adviser, with a focus on corporate and philanthropy accounts. Howson established Freuds’ corporate practice before taking on the role of CEO in 2010. She left the agency in 2014 to set up an independent consultancy.

LONDON — Mark Schmid has joined Freuds as a director after two years as managing partner at Ogilvy PR UK. Schmid’s experience covers corporate, consumer and financial PR, including at Halpern, Good Relations, Citigate Dewe Rogerson, and in-house at TalkTalk and Carphone Warehouse. The Ogilvy PR brand is set to go as part of the “one Ogilvy” restructuring at WPP; the agency also lost UK PR CEO Marshall Manson to Brunswick.

LONDON — Golin has revealed a gender pay gap in favour of women, with the mean hourly gender pay gap at -3.77% and the median hourly pay gap at -4.62%, which it says is in part due to key senior roles of MD, FD and deputy MD being held by women. The agency is not required to report as it has less than 250 employees, but MD Bibi Hilton said the move was “part of Golin’s ambition to create the most progressive and diverse workplace in the industry.” Golin’s leadership team is made up of 64% women and its flexible working policy has ensured 100% of mums now return from maternity leave.

LONDON — MSL has appointed Andrea Donovan (pictured) as managing director of its UK consumer practice after 11 years at Red Consultancy, most recently as consumer MD. Donovan, who has particular expertise in consumer tech, working on brands such as Microsoft, Nokia, Samsung and Huawei, will be supported by Simon Condon, who has been promoted to deputy managing director. Co-CEO Jason Frank said the consumer practice had grown by 20% in 2017.

MADRID — Llorente & Cuenca has announced that it had total global income of €36.3m in 2017, up 7.6% on the previous year. The firm, which employs 500 people across Spain, Portugal, the US and Latin America, has also hired Gerard Guiu as its new director of international business development. Guiu was previously FC Barcelona's director of public affairs and institutional relations for the Americas.

LONDON — After a competitive pitch, Dynamo PR has been hired on a retainer by FunFair Technologies to help with communications strategy, influencer and media relations, ahead of its launch of a blockchain-based casino gaming platform. FunFair held an Initial Coin Offering of its FUN tokens in 2017, raising over $26 million. In a first for the consultancy, Dynamo will be accepting an undisclosed percentage of its fees in FunFair’s cryptocurrency. The team will lead on communications strategy, earned and owned media to support FunFair’s goal of licensing its platform to industry operators and partnering with developers.

DUBAI — Leidar, the Geneva-headquartered international advocacy, branding and communications consultancy with offices in London, Brussels, Oslo and Kongsvinger, has announced the expansion of its operations in the Middle East with the opening of a Dubai office. Leidar Dubai will be headed up by George Kotsolios, who joins from leading Golin in the UAE.

LONDON — Drinks and smoothie brand Innocent has appointed W as its retained consumer PR agency after a four-way pitch. W will work with Innocent’s internal marketing team on the brand’s 2018 campaign activity, including media relations, influencer engagement and product launches. Innocent is the latest in a raft of recent wins for W, including Hard Rock Hotel, Yo!, Elephant & Castle, Cancer Research UK, Carabao and Miriam González Durántez’s organisation Inspiring Girls.

LONDON — Public affairs and communications agency Newington has recruited two new associate directors. Christine Quigley joins from GK Strategy to lead Newington’s transport and infrastructure practice, and Will McMyn will head up the energy and environment practice, joining from Good Energy, where he was head of external affairs and communications.

LONDON — TVC Group will provide global comms support, including interviews, content creation and videos, for the Fifth World Ocean Summit, the biggest global gathering about the world’s oceans, this year held in Mexico. The summit brings together political and business leaders, policymakers, scientists and NGOs. TVC owner The Economist Group has hosted the summit since 2012.

LONDON — A new marketing agency, EarlyBlue Media, has been launched to produce creative content focused on business results to B2B and B2C clients across the UK. The MD of the new agency is Justyn Gidley, former commercial director of SJP Business Media, who is supported by video, design and data specialists.