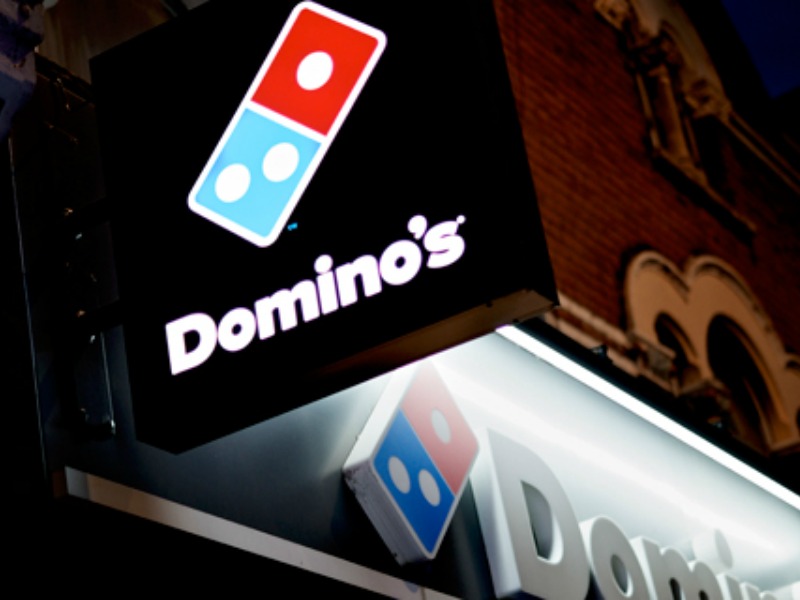 LONDON—Hotwire has been selected as the lead PR, creative and content agency for leading foreign exchange specialist Travelex to drive consumer engagement with the brand and its products as it commemorates its 40th anniversary this year. Travelex has appointed Hotwire across the UK, Germany, the Netherlands and the US, with the UK office acting as the central hub for the development and execution of Travelex's content.

LONDON—Pizza delivery company Domino's has appointed Shine @ The Academy as its new retained consumer PR agency. SHINE will report to Nina Arnott, head of communications at Domino's and will handle proactive and reactive media relations and brand activation work across traditional and social media. In the Republic of Ireland, Domino's has retained Harris PR for brand and community consumer campaigns.

ABERDEEN—Aspectus, a communications agency serving the energy, engineering, financial services and technology sectors, has opened an office in Aberdeen to support its growing oil and gas client base.Megain Buchan has been appointed as account manager to lead the company's Aberdeen operation. Previously a client of Aspectus, Buchn joins the company from ProSep, the oil, gas and produced water specialist.

LONDON—Newgate Communications is advising client Samsonite International on its $1.8 bIllion acquisition of Tumi Holidings. Newgate is managing the European media with a team led by Jonathan Clare, Clotilde Gros and Madeleine Palmstierna.

LONDON—Golin has been appointed by razor technology pioneer Dorco to handle the brand’s UK launch. Golin will develop a PR strategy to raise brand awareness in the UK of Dorco’s convenient and easy-to-use online store, including its flexible razor subscription service.

LONDON—Hill+Knowlton Strategies has appointed Richard Carnell-Jones as associate director of the energy and industrials team. Carnell-Jones most recently worked in the external communications team of mining company Anglo American, where he founded and led the digital communications function. Prior to Anglo American, Richard worked at consultancies Edelman and Bell Pottinger.