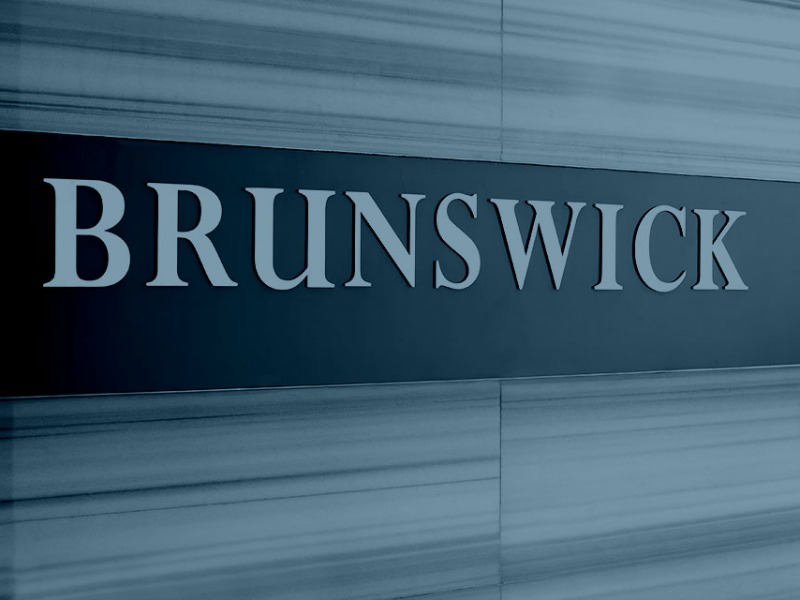 LONDON—Brunswick Group has promoted several directors to its partnership, including Alastair Morton, who works for Blaise Projects, the part of Brunswick that focuses on the role of business in society; Brian Buckley, a member of the London financial institutions group; Charlie Potter, who advises media, professional services, consumer and family business clients; Linus Turner, who works in Brussels with energy, infrastructure, transport and technology on interaction with EU policy makers and the media; Stuart Hudson, who works on business-critical issues in London; and Tim May, who is partner, film, for MerchantCantos, Brunswick's creative communications agency.

LONDON—W has strengthened its senior leadership team, promoting director Richard Tompkins to managing director and bringing Holly Maguire on board as a director from ad agency Anomaly. Tompkins, who joined W in 2012, will take responsibility for the firm’s UK P&L and operations and will also lead the strategic direction of the agency. Maguire joins with more than 18 years' experience at ad agencies including McCann London, CHI & Partners and Anomaly.

MUSCAT—Grayling has launched a new office in Muscat, Oman, following the creation of a partnership between its parent company, Huntsworth, and local Omani company Al Reem Creative. In close collaboration with Brand Infiniti, Al Reem Creative's subsidiary, Grayling Oman will provide  communications and digital marketing services to clients in the financial services, healthcare, infrastructure, technology and travel and tourism sectors. It will be overseen by Loretta Ahmed, Grayling's chief executive officer for Middle East, Turkey and Africa.

LONDON—Golin has been appointed by management consultancy Baringa Partners to deliver corporate communications services. Golin is charged with showcasing Baringa's expertise in the energy, finance, telecoms and media sectors, while delivering a fresh approach to communications through stakeholder and media engagement and vertical campaigns. The firm will position Baringa and its partners as influential commentators on the issues that matter most to its customers.

LONDON—M&C Saatchi PR has appointed Gary Wheeldon-Doyle to the newly created role of global managing director. Wheeldon-Doyle, formerly a senior director at freuds, joins the international business in April to spearhead the agency’s drive to expand into new economies and markets.

MUSCAT—Instinctif Partners has won the global communications brief for the Oman Tank Terminal Company (OTTCO). When fully constructed, OTTCO will provide a storage, import, export and blending facility for 200 million barrels of crude oil at the Ras Markaz Crude Oil Terminal on Oman’s Indian Ocean coast. The facility is currently in its final design stages. The pitch was led by Instinctif’s Managing Partner in Dubai, Nicholas Lunt and UK Corporate Affairs’ Partner, Tom Batchelar with further support from the consultancy’s China, India and South Africa offices. The Instinctif Partners team will develop and implement OTTCO’s internal and external communications with particular focus on potential customers and investors from around the world.

LONDON—Hassle.com, the online marketplace that connects busy people with local, trusted cleaners, has appointed Threepipe to run its digital marketing campaigns, starting with paid search campaigns across key UK cities and in Paris and Dublin.

LONDON—Berkeley PR has been appointed lead agency by Epicor Software Solutions, a leader in business software solutions, for its UK and EMEA coordination following a four-way competitive pitch. The brief will include UK PR execution as well as planning and co-ordination of in-country PR teams across key EMEA markets.

LONDON—Jonathan Fraser has joined Exposure Digital as chief strategy officer, and will act as strategic lead for the entire agency’s digital and social media business. Prior to joining Exposure, Fraser spent five years at Holler, where he served as global head of strategy and ideas until resigning towards the end of last 2014.