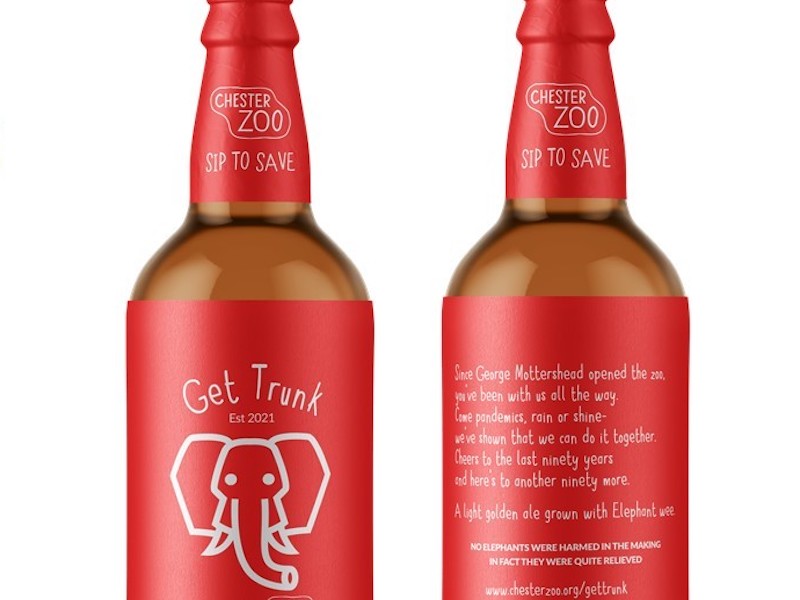 LONDON — The Prince of Wales and the Duchess of Cornwall have appointed NHS comms chief Simon Enright as their new communications secretary. Enright, who is currently director of comms at NHS England and NHS Improvement, will start his new job in May. He replaces Julian Payne, who joined Edelman as EMEA chair of corporate affairs in January.

LONDON — Hill+Knowlton Strategies has been named as the European communications and advocacy agency for Global Blood Therapeutics, a biopharmaceutical company focused on innovating treatments for underserved patient communities, starting with sickle cell disease. H+K will support GBT in raising awareness of SCD and increasing the company’s visibility among key European stakeholders, including in the UK, Germany and France. H+K’s remit will include building the corporate story as well as product communications, patient advocacy and internal communications.

LONDON — Hanover has appointed Teodora Coste to head its strategy and insights unit, which was set up 18 months ago by director Tim Gault, who has since moved to Instagram as EMEA public policy manager. Coste, who joins as strategy and insights director, was previously a senior strategic planner and new business director at Portland. She also led the strategy and analytics function for Burson-Marsteller across EMEA.

LONDON — Two freelance graduates, Elle Bellwood and Gigi Rice, have been chosen by a panel of ECDs and agency heads as the UK winners of Cannes Lions’ Young PR Lions competition. The duo beat a field of 50 teams who entered the national competition, run in the UK by the PRCA, responding to a brief from Chester Zoo. Teams had 24 hours to create a campaign to celebrate the attraction’s 90th birthday and help drive ticket sales. Having only graduated a year ago and not yet having found permanent jobs, the winning pair paid their own entry fee. Their creative idea was to make Chester Zoo’s own artisan beer, Get Trunk (pictured), from grains fertilised with the zoo’s elephant urine.

LONDON — Technology specialist Clarity has been appointed by Mirza as its agency of record for marketing and PR. Using Mirza, people can enter information on their income, childcare, and living expenses to see the impact starting a family will have on their career and salary. It can also be used by corporate HR professionals to address the gender pay gap. Clarity will be working on PR, influencer management, and paid social marketing, helping drive awareness and signups to Mirza’s tools across US and UK markets.

HAMBURG —German biscuit giant Bahlsen has appointed Jung von Matt Spree as its new lead agency, with a responsibility for developing the strategic and creative direction of its Leibniz and PICK UP! brands. The team will be led by joint MDs Jan Harbeck and Sven Rebholz, and will work towards repositioning the Bahlsen brands for a global market. Bahlsen is the second family-owned German FMCG company to put their trust in the Berlin-based agency recently, with the communications agency taking on the Haribo account in 2020.

BUCHAREST — Golin has appointed Roxana Diba, who joined the firm as an intern 10 years ago, as managing director of its Romanian business. The management team is completed by Cristina Butunoi, who will become the agency’s deputy managing director. Diba replaces Irina Roncea, who steps back from the agency after 10 years.

LONDON — New home rowing machine brand Hydrow has appointed Halpern to handle its UK PR launch. Halpern has worked with Hydrow’s US communications team since the start of the year in preparation for the launch. The agency’s brief covers creative and strategic brand storytelling, managing earned media placement and handling paid influencer partnerships to position Hydrow as a leader in the “connected fitness” category.

LONDON — Investment fintech Vestrata, which recently raised $4 million in funding, has appointed brand building, communications and analytics agency Boldspace as its PR partner after a competitive pitch. Boldspace will build market awareness for the brand, launched in December by eight wealth management leaders from the likes of JP Morgan, UBS, Credit Suisse, Barclays and HSBC. The account will be led by Boldspace co-founder and MD Mike Robb, reporting to Vestrata’s chief marketing officer, Arun Sinha.

LONDON — Commonwealth Games England has appointed Cake to create a digital communications strategy, PR and content production for Team England ahead of the Games in Birmingham in 2022.

LONDON — Events networking platform Grip has selected Words + Pixels to handle its communications with an international brief. Grip was founded in 2016 to support networking and connections for event professionals, and has also developed technology to facilitate hybrid events. Last month, Grip announced a $13 million investment in Series A funding.

LONDON — Inkling Culture & Entertainment has been appointed by The National Lottery Promotions Unit to support its Open Week and Cinema Weekend initiatives in June this year, after a competitive pitch. Inkling’s remit covers consumer PR, influencer outreach and content creation in a campaign launching in May.

LONDON — Sports and entertainment marketing agency The Space Between has hired Patrick Stileman to head up creative strategy across clients including Mitsubishi Motors. Starting his career as a social media strategist, Stileman has led integrated marketing campaigns at ad agencies including VCCP, MullenLowe and TBWA and has worked with clients including Guinness, Volkswagen and O2.

LONDON — University of Oxford edtech spin-out Inkpath has chosen Mantis for its first communications campaign. Inkpath is a skills and career development platform and mobile app for students, researchers and staff, which provides training and CPD management and automated event booking, and enables students to showcase their qualifications. Mantis will be working with Inkpath to increase awareness and lead generation, including an advocacy programme for Inkpath’s current customers, earned media content production and media relations.

MANCHESTER — Scandinavian interiors and design brand Desenio has appointed Brazen as its first UK PR agency. The Swedish wall art firm launched in 2010 and now has an online presence in 33 countries, has briefed the agency to raise its profile in the UK through media relations and digital PR.