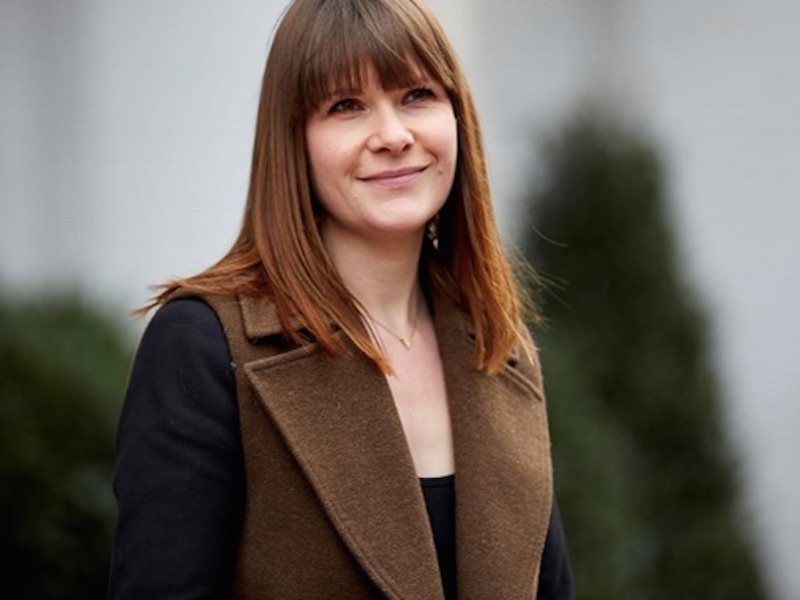 LONDON — Sainsbury’s has passed its consumer PR brief to Hope & Glory, less than a year after Freuds picked up the account from Golin. The supermarket will continue to work with Freuds on projects. Hope&Glory will support the key brand proposition, “Live Well For Less,” with work across food, drink and the Sainsbury’s brand.

LONDON — Six months on from Talk.Global’s rebrand, the agency has completed its leadership team by appointing Sophie Hayes (pictured) as board director. Hayes previously worked at Freuds and Splendid Communications with clients including Tesco, Unilever, ibis Hotels and William Grant & Sons. She will lead global work across many of the agency’s flagship clients, including Pernod Ricard, Pandora, Coty and Adidas.

LONDON — Horseracing organisation The Jockey Club has appointed The Academy as its consumer PR agency after a five-way competitive pitch. The account will be led by agency founders Mitch Kaye and Dan Glover, with a brief to increase the appeal of horseracing for new audiences.

LUTON, UK — Vauxhall Motors has appointed 33Seconds as its integrated consumer PR and social media agency. The consumer brief had been held by Kaper since 2015, and the social media account was previously handled by Weber Shandwick. The agency will run the brand’s social media channels and press office, develop product and brand campaigns and handle influencer relations.

LAUSANNE, SWITZERLAND — Rugby Africa has extended its partnership with APO Group, the media relations consultancy and press release distribution service in Africa and the Middle East. APO Group is now the main official sponsor of Rugby Africa until 2023. The two organisations have been working together since 2017 on initiatives to promote African rugby on the continent and internationally.

LONDON — Rhenna Morgan has returned to Hill+Knowlton Strategies UK as director of retail and leisure after a secondment leading consumer PR at retail group Unibail-Rodamco-Westfield. Morgan has been at the agency for 15 years and her responsibilities have been expanded after her in-house experience to include a broader client service role across H+K.

BRUSSELS — Reputation management and public affairs consultancy Interel has hired Florence Muls as managing director. She will succeed Baudouin Velge in the day-to-day management of the Belgium practice from May, while Velge continues to serve clients. Muls has been head of corporate communications at Brussels Airport Company since 2013 and was previously external communications manager of Base Company and head of press and public relations at Winterthur.

LONDON — Reputation and political risk consultancy Lowick, founded in 2017 by former Portland partner Kevin McKeever, has created a new associates group, led by former 10 Downing Street director of strategy, Spencer Livermore. Lord Livermore is joined by another former Portland partner, Caroline Edgar; Claire Kober, who led London Councils and the London Borough of Haringey until 2018; and Owen Meredith, Chair of the Tory Reform Group. The group will advise on emerging trends and insights across the corporate and political world.

LONDON — Digital pharma company AeBeZe Labs has hired MWWPR to launch the Moodrise app, part of its Digital Nutrition portfolio. The campaign will be led out of MWWPR's London office, with the team split between MWWPR's UK and US offices. Digital Nutrition pairs peer-reviewed science with content to help alleviate pain and boost emotional resilience.

LONDON — ClassPass UK, the premium fitness membership scheme, has appointed Adhesive as its communications agency. Adhesive, which also has offices in Sydney and Auckland, will be responsible for trade and consumer media relations and influencer campaigns, including supporting the brand's UK expansion plans beyond London, across regional cities including Brighton and Bristol with targeted consumer and influencer activity to deliver uptake in membership and brand awareness beyond just London.