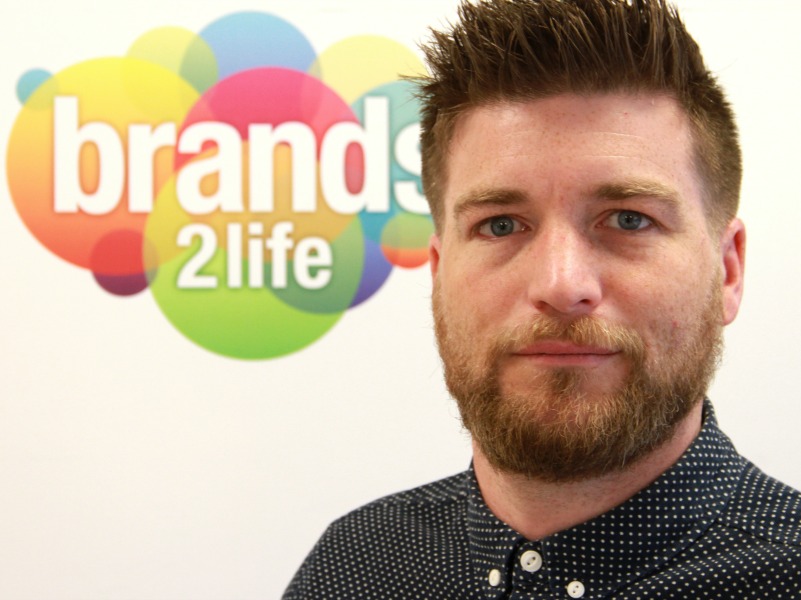 LONDON—Brands2Life has appointed Rupert Walker (pictured) to the newly-created role of head of social. Walker joins Brands2Life from digital marketing agency Kitcatt Nohr/DNA, where he was responsible for social strategy for clients including AXA Insurance, Nissan, PUMA, P&G and Waitrose. In his new role, Rupert will lead Brands2Life’s social team and provide senior-level counsel on the development and implementation of social strategies.

LONDON—Anthropologie, the women's fashion, accessories and home décor retailer, has appointed Threepipe to manage its UK and European paid search accounts. The activity will focus on both brand building and driving sales, accompanied by a UK display campaign to deliver performance and brand-led campaigns.

LONDON—Ogilvy Public Relations has appointed Chris Wall, head of content for Ogilvy PR London. Working closely with Jai Kotecha, head of digital, social and content, Wall will be responsible for the continued growth of Ogilvy PR London's content team, focusing on both global content strategy and best practice design and production. After a celebrated stint as international editor of The Reel, Wall made the switch to digital agency Sapient Nitro and Isobar before joining Edelman UK.

LONDON—Sage, a market leader in accounting, payroll and payments, has appointed Van Diamandakis as EVP, brand. Diamandakis will support chief marketing officer Santiago Solanas Ruiz in developing the overall marketing vision and strategy for the Sage brand. Most recently, he was Chief Marketing Officer at Corvil Networks in Dublin, Ireland.

LONDON—The DMA Group, a UK trade association for the one-to-one marketing industry, has appointed Tim Bond as its group head of PR, responsible for developing PR and communications strategies for both the DMA and the IDM brands. Bond has more than seven years of agency experience with Diffusion and Hotwire PR.

LONDON—The Champagne Tour Co . has called in travel and lifestyle agency Turtle to focus on the UK's national and consumer press.