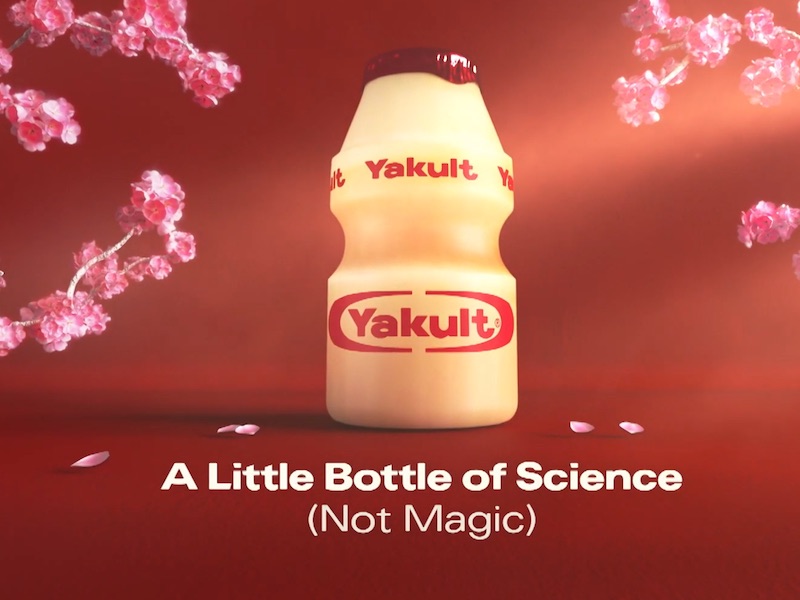 PARIS — Public relations and digital influence agency Jin has announced a new positioning, as it reports fee income growth of 25% for 2018. The French communications agency, which has more than 70 employees across Paris, London, Hamburg and New York, is evolving its offer, with a new focus on technology and strategic counsel and a new strapline: “We believe in Tech and Human Connections”. It has also renamed its start-up venture The JIN Lab as the Startup-Studio; it will aim to design and produce one new tech product every year, starting with a public affairs digital tool this autumn.

LONDON — Headland has appointed two new partners: Susanna Voyle joins after 15 years at Tulchan and a decade at the Financial Times, with experience in capital markets, corporate advisory, reputation management, crisis and issues management, while public affairs and crisis management specialist Toby Pellew, who joined Headland in 2014, has been promoted.

LONDON — Yakult (pictured) has appointed MSL as its UK and Ireland PR Agency after a competitive pitch. The brief is “to bring to life the brand’s Japanese heritage and science credentials” through an integrated consumer and corporate strategy aimed at consumers, journalists and influencers. Around 190,000 bottles of the bacteria-packed fermented milk drinks are consumed every day in the UK. Yakult UK & Ireland PR manager Emma Dita said: “MSL demonstrated a clear vision for communicating our brand and product to our key target groups, and we are confident that we’ve chosen the best possible partner for the job.”

LONDON — Sauce Communications has expanded its brands division with two new client wins. Premium beer brand Cobra and subscription service Craft Gin Club have both appointed Sauce to handle their UK PR.  Sauce will be responsible for all Cobra’s UK comms activity, including launching a new initiative, the Cobra Collective, which aims to support emerging hospitality talent and independent business owners. The agency will also support the brand across all consumer and trade PR activity including profiling founder Lord Bilimoria. For Craft Gin Club, Sauce will run a summer and Christmas campaign, including media outreach and influencers.

LONDON — Frank has been appointed as the lead communications agency for SME business insurance provider Simply Business, after a competitive pitch. The brief is to develop a range of creative campaigns and brand activations across owned, earned and paid channels to raise awareness of the issues that impact small businesses in the UK. Michael Garvey, Head of Brand and Communications, said: “Simply Business is a challenger brand with bold ambitions. We are on a mission to make insurance as simple as possible for small business owners – an extraordinary group of people who contribute so much to the economy. Communicating this in an engaging way requires big, brave ideas, and Frank’s creativity stood out.”

PARIS — Ogilvy Paris has appointed Fanny Camus-Tournier as head of strategic planning. She was previously director of strategic planning at French independent communications group Herezie, and has worked with clients including Coca-Cola, Hermes, EasyJet and Danone. Camus-Tournier will head up a multidisciplinary team of planners, across branding and advertising, customer engagement, PR and influence.

LONDON – Men’s grooming company Wahl, which launched the first electric hair clipper in 1919, has appointed MWWPR to drive a year-long campaign to mark the brand’s 100-year anniversary. Christopher Barleycorn, marketing manager, Wahl UK said: “The clipper sits at the heart of the Wahl brand and was where the company started one hundred years ago. MWWPR really understood the important role it has played in men’s lives over the last century and the role it can play over the next 100 years.”