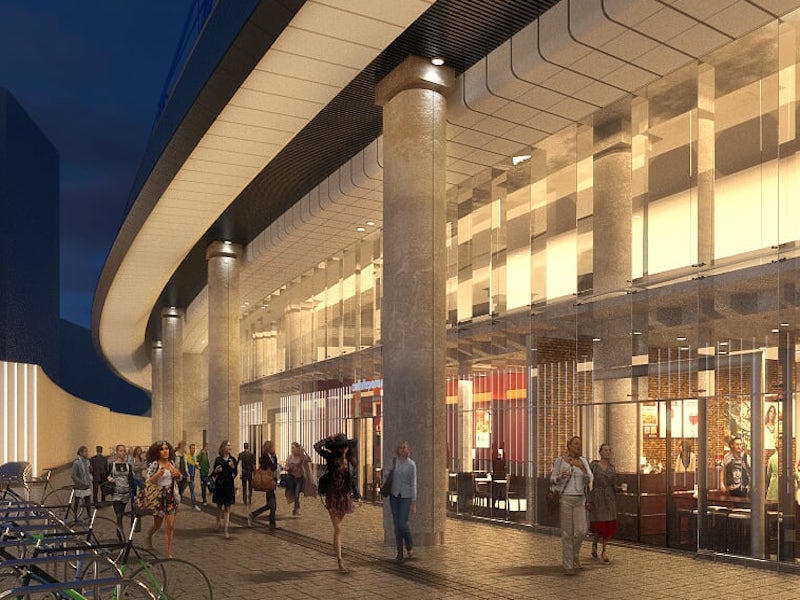 LONDON — Developer LCR has appointed integrated communications agency Citypress to deliver a placemaking brief for its £200 million development at Waterloo Station. The 135,000 sq ft Waterloo.London scheme (pictured) is transforming land and railway arches in Waterloo into a food, drink, retail and cultural destination, and includes the redevelopment of the former Waterloo International Eurostar Terminal. Citypress, which was appointed by LCR to handle its corporate reputational brief in 2018, will support the developer with its pre-let strategy and help to establish Waterloo.London as a new destination.

LONDON — The first analysis of the social impact of PR agencies has found that 80% of practitioners have helped meet the UN Sustainable Development Goals (SDGs) through their work. Launched by the Public Relations and Communications Association (PRCA) Council, the survey of PR professionals has revealed that a third (35%) of respondents had declined or refused to engage in green washing and astroturfing campaigns for clients. Of the 17 UN SDGs, four stood out as the most popular: over 35% said their work was helping to achieve gender equality, with similar numbers reporting they have helped ensure healthy lives, promote sustainable economic growth and build resilient communities.

LONDON — Claire Holden has taken on the role of chief innovation officer at Hill+Knowlton Strategies UK. Holden, who has been with the agency for 14 years, was previously creative director of integrated communications and head of H+K UK’s retail and leisure practice.

LONDON — FleishmanHillard Fishburn has produced new research into how communications fits into the B2B technology sales funnel and found that traditional PR still has an influence on buying decisions: tech publications and industry events were the most highly-rated sources of information for B2B tech buyers and 64% said thought leadership was an important influence. The report, ‘The Top-line Growth Imperative’, also defined the modern B2B tech buyer and looked at the role played by content at different stages in the sales funnel and how to measure PR success in a B2B sales context.

EDINBURGH — Weber Shandwick Scotland is working on an advertising and integrated communications campaign for Caledonian Sleeper to launch its fleet of new hotel-style trains to transport guests overnight between London and Scotland. The campaign centres on a 110-second hero film, tailored for leisure, business and international audiences. The campaign includes out of home, press and digital advertising supported by social media and earned activity. Weber Shandwick has played a pivotal role in many aspects of the new train, from creating a new brand and website to designing the train livery.

LONDON — Tech and fintech agency Centropy has won an integrated communications retainer with GettaSub, the employee benefits and payroll loans platform, after a three-way pitch. The agency will provide strategic messaging consultancy, media relations, focus group research and social media services, including developing creative campaigns to raise the profile of GettaSub as a leading provider of workplace benefits.

LONDON — Global esports solutions provider Gfinity has appointed John Clarke to the newly created role of global brand and marcomms officer. He was head of global communications for Heineken and, most recently, a senior commercial director within Heineken subsidiary Lagunitas Brewing Company. He has also held senior leadership, corporate affairs and marketing positions within the American Express Company and Burson-Marsteller.

LONDON — Fashion, sport and lifestyle agency Gung-Ho Communications has launched a trends report series in collaboration with fashion trend forecaster, Geraldine Wharry. The agency plans to publish four reports per year as well as events. The first report, ‘The Wellness Paradigm’, analyses the value of the wellness market and future trends.