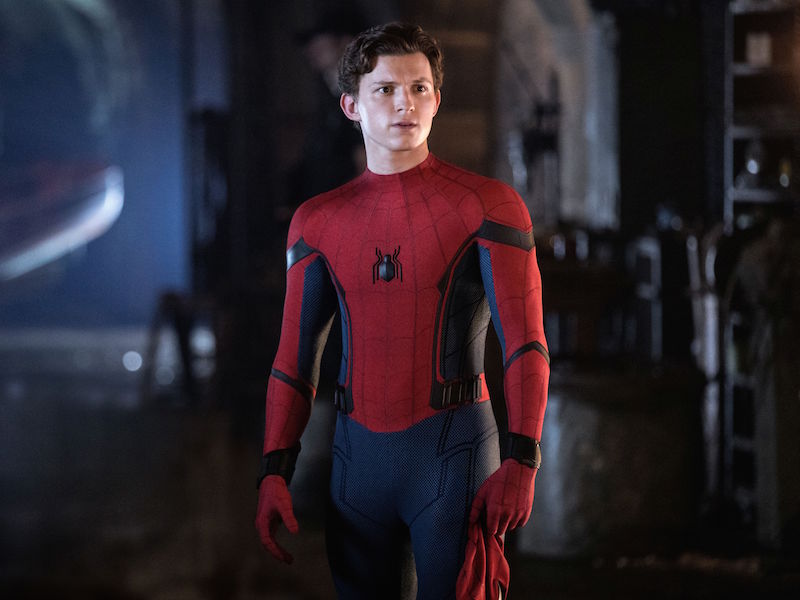 LONDON — Sony Pictures Home Entertainment has appointed Alfred to deliver a PR and influencer campaign for the home entertainment release of the studio’s highest-ever grossing film, Spider-Man: Far From Home, after a competitive pitch. The agency’s remit includes multiple press events, talent management and strategic influencer activity for the film, which is the twenty-third movie in the Marvel Cinematic Universe.

LONDON — Instinctif Partners has made Laura O’Connell its head of UK corporate and capital markets. She also joins the consultancy’s executive committee. O’Connell joined Instinctif Partners as a managing partner in 2015 when the agency she co-founded, The Wriglesworth Consultancy, was acquired to expand Instinctif’s corporate practice. She has helped to win clients including Zoopla, Randstad and Froneri in the past year.

OBERNDORF, GERMANY — Gun manufacturer Heckler & Koch has hired journalist Marco Seliger as its new head of communications from January. Seliger has been editor-in-chief of the German Armed Forces Reserves Association’s journal for the past 13 years. Florian Bokermann remains the company’s head of public affairs.

LONDON — Strategic communications consultancy Madano has hired Matt Whiting as a director in its insights and intelligence practice. He joins from Archetype, where he was a global insights and analytics director. Whiting, who has a background in psychology, has also worked at Bite, WE and Hill+Knowlton Strategies.

LONDON — The Public Relations and Communications Association (PRCA) is opening an office in Buenos Aires, Argentina, at the start of 2020 to support PR and communications professionals across Latin America with representation, resources, training, and networking opportunities. The office is headed by PRCA LatAm director Isobel Arrowsmith. Ketchum Argentina CEO Gustavo Averbuj will be the inaugural chairman.

LONDON —  Travel and tourism consultancy The PC Agency has won Vietnam Tourism’s media and trade relations account, believed to be worth around £100,000 after a 10-way competitive pitch. The agency will work on the country’s VietnamNOW campaign and support the tourist board’s first international office in London, which will focus on increasing visitor numbers and UK and Irish travel trade and media relations.

LONDON — The PRCA has launched a School Outreach Programme in an attempt to widen the talent pool of the industry. The initiative, led by the association’s Diversity Network co-chairs Pema Seely and Rax Lakhani, will provide practitioners with the assets and resources they need to visit schools, introduce students to PR, and drive awareness of PR as a career option.

LONDON – Over a quarter of PR agencies and in-house teams say they are still not successfully using video, according to a new survey from video editing platform Binumi Pro. The research, prepared by The Pulse Business and supported by the PRCA – found that 26% of PR agency bosses agreed with the statement that they are aware of the value of video but have not found a way for it to work for them yet, even though 64% of agencies say they use video regularly in their communications work.

EMSDETTEN, GERMANY — Husare, which has offices in Hamburg, Münster and Emsdetten, has hired Johannes Wagemann as head of PR. He joins from the DPA news agency, where he worked for 11 years, most recently as manager of custom content.

LONDON — Fuller’s, which manages more than 200 pubs around the UK, has chosen Synergy Creative to handle employee engagement and its employer brand. The agency’s brief is to define a “people promise” for the 5,000-strong workforce to help Fuller’s recruit and retain talent. The appointment follows the sale of its brewing division earlier this year and a renewed focus on its pub and hotel business.

MOSCOW — iMARS Communications has won the communications tender for an international expert meeting at the UNESCO Headquarters in Paris, on language preservation and promotion of linguistic diversity for the Khanty-Mansi Autonomous Okrug region in the Russian Urals, historically known as Yugra. The agency will be responsible for communications and the concept and format of the event in December.