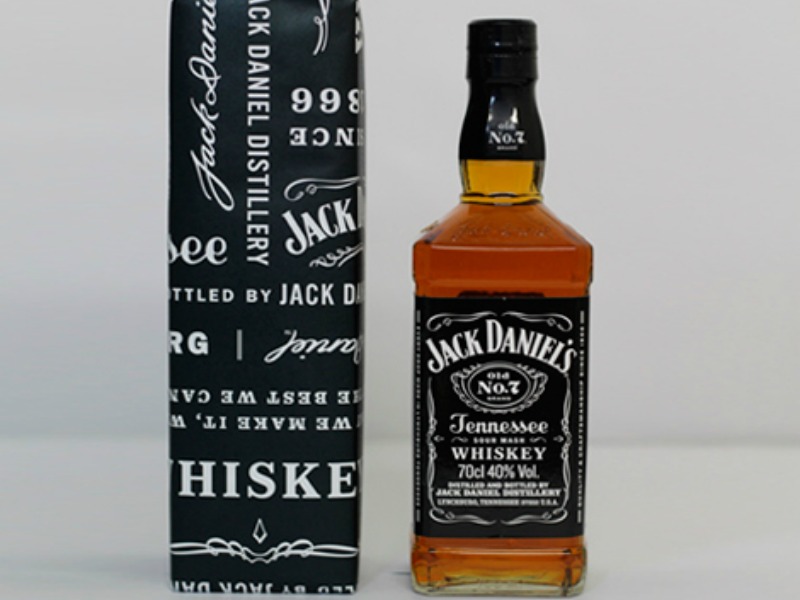 LONDON—Lexis has been appointed by Chivas Brothers, the Scotch whisky and premium gin business of Pernod Ricard, to deliver its global corporate and trade PR programmes. The firm's remit will include corporate brand campaigns, business and portfolio communications, global drinks trade engagement, digital and social, and trade support for individual brand campaigns. In each of these areas the emphasis will be on creative and quality engagements.

LONDON—Independent agency Eulogy has been awarded a major retainer brief for Jack Daniel's, following a competitive pitch. The win follows the agency's continued work on other Brown Forman brands including Chambord Black Raspberry Liqueur and Finlandia Vodka. Eulogy will start working on plans for its 2017/18 campaign immediately, developing a creative strategy which reinforces Old No. 7's versatility across both consumer and trade media.

LONDON—Weber Shandwick has appointed Hugh Baillie as head of client service, engagement disciplines, EMEA, based in London with oversight of a growing team of engagement specialists across the region. Baillie, most recently CEO of FullSix, has extensive advertising experience, spanning Grey, Saatchi & Saatchi, BBH and Ogilvy & Mather. Weber Shandwick Germany has also appointed Bernhard Hofer as head of engagement engine operations, based in Berlin. He joins from leading German digital communications agency UDG.

MILAN—Italian PR association Assorel has appointed Filomena Rosato, chairman and CEO of FiloComunicazione, as its new president. Massimo Moriconi of Fleishman Hillard Italy has been confirmed as ICCO delegate for Assorel.

LONDON—Lewis has been appointed by Dexcom, a leading developer in diabetes management, to deliver a four-month PR project. Lewis will work to extend brand awareness in Europe, delivering the company's message to patients in a multi-market project led by the UK team, working with offices in Germany, Sweden, Switzerland and the Netherlands.

LONDON—Wildfire has been selected by open source software giant Canonical to promote Ubuntu Core, following a competitive pitch. Wildfire will be positioning Ubuntu Core as the answer to the security challenges for the Internet of Things, robotics and embedded devices. Wildfire will be responsible for building awareness and credibility for Ubuntu Core across the UK and mainland Europe, and supporting its presence at major industry events in 2017.

LONDON—firstlight has been selected to unveil the newly-launched ILM—a leading specialist provider of leadership qualifications—in the UK following a competitive pitch process. The campaign follows the relaunch of the ILM brand, under a new brand identity as a City & Guilds Group business. firstlight will deliver a programme of creative campaigns for ILM over the next 12 months.