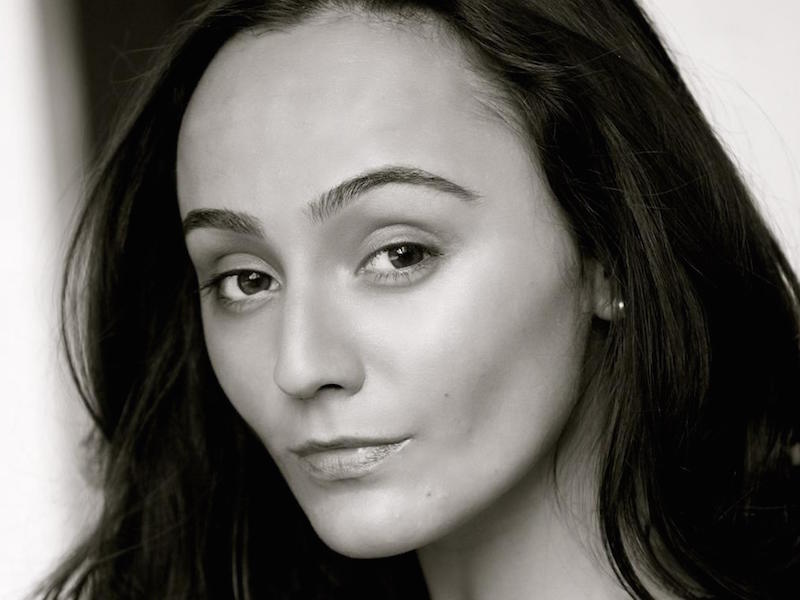 LONDON — Unity has promoted Samantha Losey (pictured) from head of consulting to the newly-created role of managing partner. Losey will join founder and CEO Gerry Hopkinson and recently appointed FD, Madelaine Davis, on the Unity board. The announcement follows the agency’s rebrand, which has seen a new brand identity, website and positioning focused on building a hybrid consultancy model rooted in purpose-led stakeholder engagement. Losey is tasked with leading Unity’s transition from a consumer communications agency, as well as being responsible for performance, talent management and day- to-day operations. She joined Unity in May 2018 from Grayling, where she was head of planning and strategy.

LISBON – Hill+Knowlton Strategies Portugal has hired Ana Castro Rego to lead strategy and a new content Studio, where she will lead a cross-agency team with content production capabilities. The team will be part of H+K’s global content Studios network of more than 100 consultants throughout offices in São Paulo, Oslo, Madrid, London, New York, Dubai and Shanghai. Castro Rego began her career as an art director. She was most recently director of planning and strategy at 9 Communications.

LONDON — David Nichols has been appointed chief operating officer of business communications consultancy Instinctif Partners. He joins from AON where he was responsible for overseeing the Change portfolio for the UK Health & Benefits business as well as shaping some of the larger change programmes for the business across EMEA and globally.

LONDON — Brands2Life has announced two new technology client wins. Rover, the world's largest network of pet sitters and dog walkers, has appointed Brands2Life as its retained agency for consumer public relations in the UK. The brief includes press office targeting national and lifestyle media and creative activations throughout the year to drive brand awareness across key European markets including France, Spain, Germany, Sweden, Norway, The Netherlands and Italy, supported by the Brands2Life Global Network. The agency is also the new retained PR and social media agency for Peakon, the employee success platform, following a competitive pitch.

LONDON — US public relations firm Ditto PR has opened its first international office, in London. The office will be led by Steven Melfi, who was previously MD of Ditto’s Brooklyn headquarters, and will serve existing international clients, serving as a gateway for companies looking to penetrate US markets and a hub for those seeking global awareness. Ditto was founded in 2012 by Trey Ditto, a former reporter at The Associated Press and spokesperson for the Bush Administration, and is made up of senior communicators. The opening of the London office coincides with the launch of Ditto's advisory and consulting practice, providing research-based market analysis.

LONDON — Media monitoring and market intelligence company Signal AI has announced its latest Series C funding round of $25 million, led by Redline Ventures and supported by the venture arm of publishing giant Hearst. Other investors included Gousto backer MMC Ventures, and GMG Ventures, whose partners include the Guardian news organisation. Signal AI, which has grown revenue by more than 130% in the last 12 months, will use the new capital to branch out into new use cases for its proprietary artificial intelligence and machine learning tools, as well as accelerate its growth in the US and cement its recent launch in APAC.

CARDIFF — Women in PR Cymru, which launched in Wales in September, has become the latest network to join Global Women in PR, the international organisation for women in senior PR and communication roles. The Cymru network is the first Women in PR UK group to be set up outside London, to empower, inspire and support women working in the PR and communications industry in Wales. Women in PR Cymru is co-founded by Laurian Hubbard, who is currently seconded to the Cabinet Office as a Brexit Campaign Lead from the Intellectual Property Office, and Rachel Moss, who is head of communications at the Wales Audit Office.

IPSWICH, UK — Suffolk-based Genesis has appointed Lansons board director Louise Ahuja as director to accelerate the agency’s growth in the East of England, with a focus on professional services and fintech. Ahuja was at Lansons for two decades, overseeing UK client and business development activity and providing strategic direction, campaign development and reputation management expertise to clients.

LONDON — Research by CWJobs into how people struggle to return to work after a lengthy absence such as parental leave or a sabbatical, the Returnship Report, has found that communications has the highest “non-return” rate of any industry, with 69% of PR people not returning to work. Of those who did return to work, 33% said the experience put them off having children, or more kids, for fear of being left behind, particularly by rapidly-evolving workplace technology: 27% of PR people believe this is because the industry moves faster than most other industries.

LONDON — Swedish digital infrastructure specialist VXFIBER has appointed Simpatico PR as its UK agency. The independent B2B PR agency will be responsible for creating and executing a content-led PR programme to build awareness in the UK. VXFIBER launched in the UK in 2018 with a ‘public-private collaboration’ model that enables local authorities, private investors, utilities, real estate and landowners to invest in and own fibre networks as strategic assets.

LONDON — Slinger Bag, a start-up that has created a new tennis ball launcher that aims to transform tennis training, has selected Brandnation to handle global brand communications ahead of its launch. After raising $1 million through crowdfunding, the agency has been briefed to create awareness in the tennis community through a global, multi-channel campaign that will include influencer marketing, press office, sponsored talent and social media.