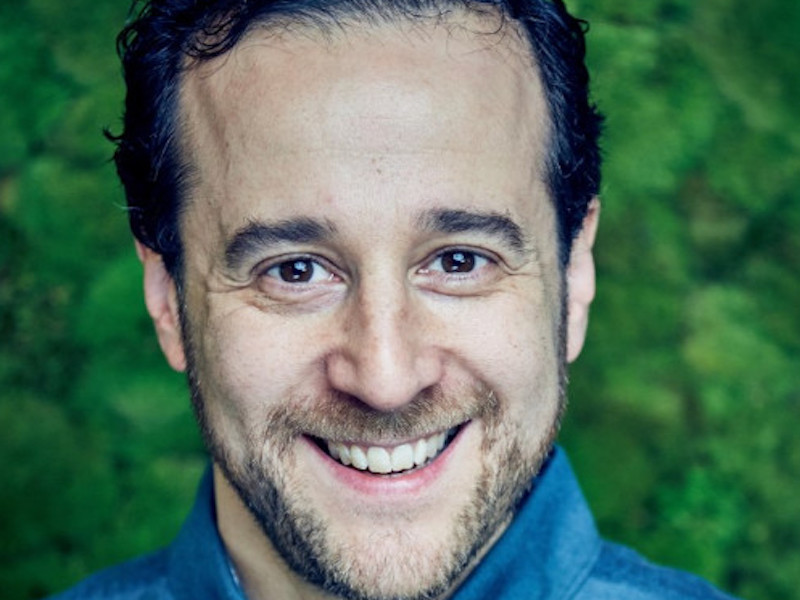 LONDON — David Berkovitch (pictured) has joined GCI Health as a senior director in its London team. He was formerly head of healthcare at 3 Monkeys Zeno for four years, and before that was at FleishmanHillard Fishburn as co-head of healthcare. He also spent eight years at Edelman.

LONDON — MHP has re-hired Nick Hoile as a senior director in its health team to grow its global public affairs and policy business. He returns to the Engine group agency after two years at Langland (formerly Publicis Resolute). He was previously at MHP for five years.

LONDON — ScienceMagic.Inc, the PR and brand building firm launched last month by former Guardian Media Group CEO David Pemsel and The Communications Store founders Juliette Dexter and Daniel Marks, has hired Simon Domone as chief science officer to lead its science and strategy team. Domone joins after three years at global luxury fashion platform Farfetch, where he led the marketplace, ran the advertising business and founded a data and insight business. Before that, he spent a decade at management consultancy Bain and Company.

LONDON — Frank has been appointed as the UK communications agency for online tree planting and gifting site Treedom. The agency will support the brand’s Christmas campaign in the UK.

LONDON — Technology agency AxiCom has made a commitment to put measurement at the heart of its offer to help clients better understand the return on investment that communications is delivering to their businesses. A data and measurement framework, based on AMEC’s Barcelona Principles, has been developed in-house and will be used as the foundation for all activity planning. AxiCom UK’s new MD Rosie Bannister said: “It’s time communications caught up with the rest of the marketing industry and puts in place accurate measurements for success. Having spent the last 15 years leading communications as part of in-house integrated marketing teams, I am acutely aware that this is not always the case.” AxiCom has also produced a measurement guide for download.

LONDON — Sexual health products company MysteryVibe has selected Don’t Cry Wolf as its PR agency. The initial brief is to run a Christmas campaign to start conversations around “pleasure, relationships and sexual discovery.” MysteryVibe’s products are approved to help people treat various conditions from vaginal pain through to erectile dysfunction.

LONDON — Red Lion has been appointed as UK PR agency for West Berkshire Brewery, tasked with promoting the micro-brewery’s beers, lagers and ales, including Good Old Boy, Detour and Renegade, as well as alcohol-free pale ale Solo. The agency will run a press office as well as a number of campaigns over the coming year.