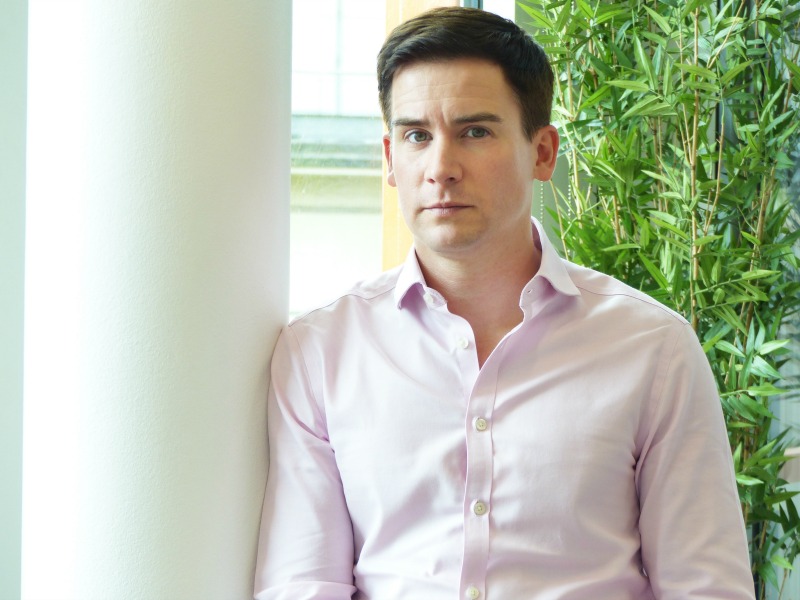 LONDON — Growing corporate reputation firm Montfort Communications has hired financial PR and IR specialist and former journalist Rob Bailhache. He will bring his clients from Neustria Partners, the financial services consultancy that he co-founded in 2014. Hugh Morrison, Montfort co-founder, said the 22-strong agency aims to double in size over the next six months.

LONDON — Real-time information discovery platform Dataminr is expanding its new product for corporate communications professionals, Dataminr for Communications, to include alerts on reputation-related content. The platform delivers real-time alerts from publicly available sources on global events and information that can impact a company’s brand, competitors and industry, for crisis and risk mitigation. The product is already being used by corporate comms teams including American Airlines.

LONDON — We Are Social has promoted Lill Skjerdal and Garrett Dearey to the newly-created roles of head of delivery and head of partnerships, respectively. Skjerdal was formerly head of production. In her new role, she will manage a team of 17 across the agency's production and resource departments. Dearey, previously client partner, will be focused on growing the agency's client base, as well as overseeing its marketing, communications and new business teams.

MANCHESTER, UK — Tangerine has been appointed by international aid agency Concern Worldwide UK to develop and implement a micro-influencer campaign to encourage mums in the UK to become regular donors. The charity’s TT2 initiative shows how undernutrition in the first two years of a child's life limits their life chances and how donations can help children through this critical time. The campaign will include the production of video content, events, infographics, and Instagram stories.

LONDON — Ready10 has been appointed by Destination Star Trek, Europe’s biggest Trek convention, to handle PR and comms around the show, which takes place in Birmingham later this month. The team will provide pre-show support, creative consultancy and will handle all press, including event PR for 40+ actors from across the franchise, including William Shatner, the original Captain Kirk, and Jason Isaacs. David Fraser, founder and MD of Ready10, was so thrilled with the new client, he wrote the press release in Klingon.

LONDON — Jargon PR has been hired by start-up CryptoNumiz, which enables the creation, collection, auctioning and purchase of digital art via blockchain technology, to lead its global media work. The campaign will focus on generating thought leadership and opinion pieces, press releases and securing media briefings.

LONDON — Broadcast specialist markettiers4DC has appointed Milk & Honey PR to reinforce its position as a broadcast leaders in the run-up to its 25th anniversary next year. Howard Kosky, CEO and founder at markettiers4DC, said: “We are delighted to collaborate with Milk & Honey PR and grow the markettiers4DC brand further. Their skillset in raising their profile as new kids on the block has been really impressive.”