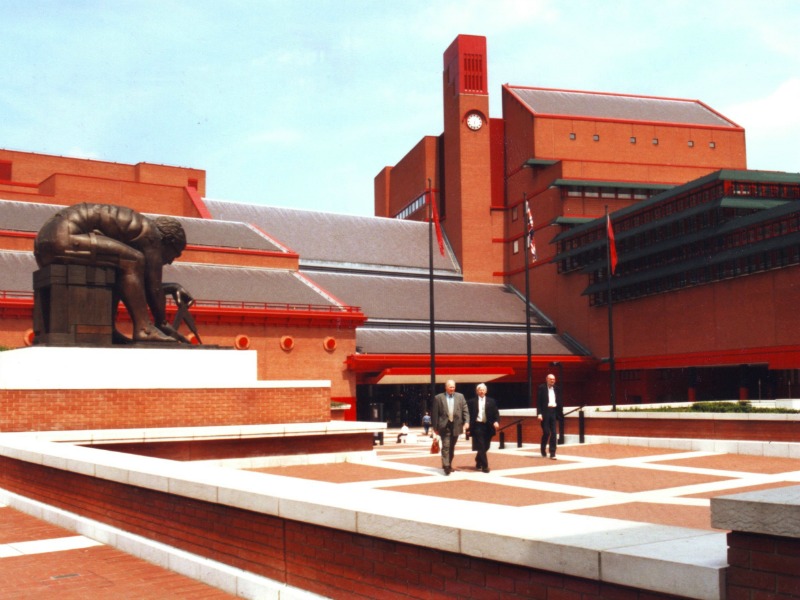 PARIS — Hill+Knowlton Strategies Paris has appointed Erwann Le Page as strategy director, public affairs. He is responsible with leading on public affairs and government relations projects. Le Page joins H+K from RPP Group, where he was lead in the French office. He was over 10  years of PA experience and will be responsible for developing the business by capitalising on his international experience in the sector.

LONDON — Burson-Marsteller UK has hired former Downing Street advisor Meg Powell-Chandler as a director in its public affairs team. She most recently was as the conservative candidate in Birmingham Northfield in the 2017 general election. Prior to that, she was a special advisor to business secretary Greg Clark and former Prime Minister David Cameron.

LONDON — The British Library has selected Jargon PR's CEO Simon Corbett to serve as one of its Innovating for Growth mentors. The mentoring scheme forms part of the UK Business and IP Centre's Innovation for Growth programme, which provides specialist support to established businesses that have been identified as ready-to-grow. Corbett will offer advice, guidance and one-to-one support for small business owners, entrepreneurs and investors. Jargon PR has a long-standing relationship with the library, and Corbett's appointment being due to his success in the last seven years that stemmed from using the Business and IP Centre's resources.

LONDON — Modus and BPCM London have joined forces to become ModusBPCM as Modus founder Diana Hall leaves the business after 30 years. ModusBPCM will be networked with BPCM's offices in New York and Los Angeles while its digital capabilities will be enhanced through partnership with BPCM's digital and influences teams in both offices. The combined operation will be located in London and Catherine Bowman will serve as managing director, ModusBPCM, while Julian Vogel will serve as CEO, ModucBPCM.