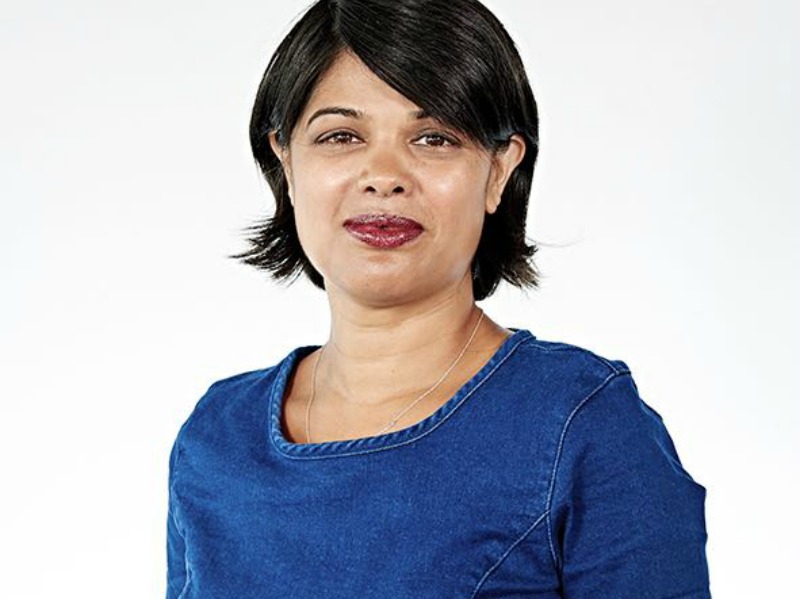 MILAN—Italian PR agency SEC has formed a partnership with Newington Communications of the UK. Confirmation of the deal comes just over a month after SEC Group, which also has operations in Brussels, Germany and Spain, listed on the Alternative Investment Market. It has taken a 60 percent stake in Newington, which was formerly known as Bellenden. SEC Group's international headquarters will be based at Newington's London office as it plans to expand its reach in Europe in addition to expansion into the Americas and Asia.

LONDON—Public and corporate affairs firm Newington—formerly known as Bellenden—has hired Muniya Barua (pictured) to spearhead the growth of its corporate affairs offer. Barua joins after seven years at the UK's biggest lobby group, the CBI, where she was director of corporate communications and head of news. She began her career as a business reporter at the Liverpool Daily Post, and has produced news bulletins for London Today and London Tonight, as well as business and economics news for CNN and the BBC.

LONDON—Lansonss recruited Rollo Crichton-Stuart as a board director to strengthen its  capability in the financial communications space. Crichton-Stuart joins Lansons from Bell Pottinger, where he was a senior member of the capital markets team supporting clients across the financial and business services, energy and technology sectors. At Bell Pottinger he also spent two years on secondment at Maersk Oil & Gas UK.