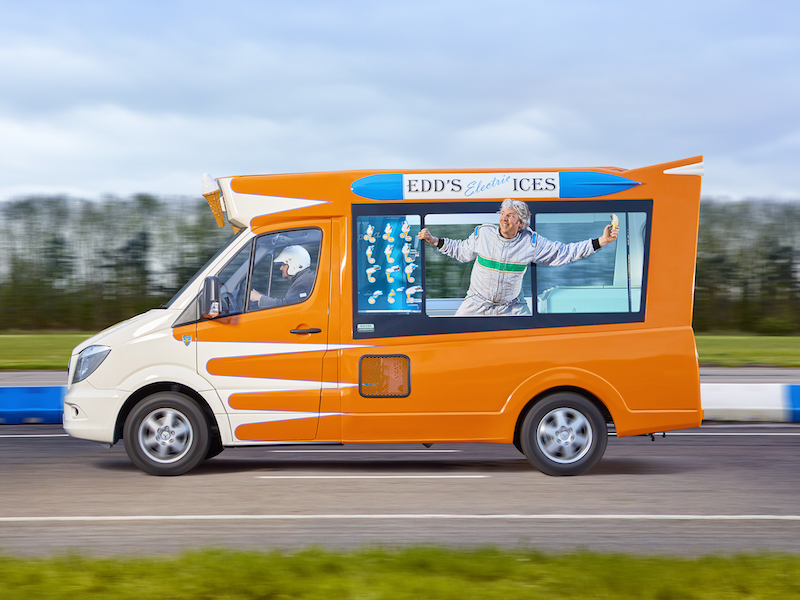 LONDON — TikTok has appointed Headland on a corporate and policy communications brief and Stonehaven as its public affairs agency in the UK. Headland was originally appointed to carry out consumer work on a project basis, but this has since been widened to corporate communications, including policy, as a part of a six-figure account led by partner Dan Smith. Stonehaven will carry out traditional public affairs and parliamentary engagement.

LONDON — Grayling has appointed Baroness Nicky Morgan to its UK Advisory Board, which supports the agency as well as providing senior counsel to clients. Morgan has held a number of senior roles in government and parliament, most recently as secretary of state at the Department for Digital, Culture, Media & Sport. Before that she was a government whip and held senior ministerial roles at HM Treasury before becoming secretary of state for education and minister for women and equalities. She was the first woman to chair the Treasury Select Committee and sits on the House of Lords’ all party committee on Covid-19.

LONDON — The Academy has won the PR account for the new Pret a Manger coffee subscriptions service, YourPret Barista. The brief covers consumer PR and influencer marketing, with The Academy working alongside Pret’s corporate agency, Headland. The account will be led by Sean Allen-Moy, who joined the agency in June as a director from W Communications, where he was head of W Enterprise and worked on accounts including Jaguar Land Rover, The Stylist Group and Ministry of Sound.

LONDON — Brunswick has expanded its senior leadership team in London, promoting partner Laura Buchanan to chief client officer. She also joins the group committee. Buchanan has led Brunswick’s client function since 2018 and also co-leads Brunswick’s Consumer Industries Group, with more than 17 years’ experience advising on critical issues, M&A, reputation and brand building. At Brunswick, her clients have included Burberry, lululemon, IHG, Sainsbury’s and McDonald’s. Buchanan began her career as a journalist and was at the BBC for a number of years in the Business & Economics Unit.

LONDON — Global catering firm Compass Group has hired Charlotte Cool as director of communications and corporate affairs. Cool is a former corporate affairs chief at Asda and John Lewis Partnership, and more recently held senior roles at Which? And ITN. She was originally brought in as a consultant to advise on purpose but her role shifted to crisis communications as the pandemic hit and she has now been taken on permanently.

LAUSANNE, SWITZERLAND — Pan-African communications and business consultancy APO Group has appointed Fathima Ebrahim as vice president of media relations. She was previously senior vice president at Weber Shandwick, and before that, group account director at Edelman, and also worked at African entertainment company MultiChoice in the corporate affairs and broadcast technology divisions. In her new role, Ebrahim will oversee client delivery and assist with business development.

LONDON — Hope&Glory has been appointed by Guinness World Records to launch the Guinness World Records 2021 annual. The agency is working with record holders to highlight the feats that feature in this year’s book, from light-hearted records such as the fastest electric ice cream van and the tallest Mohican to stories of overcoming personal adversity.

LONDON — Thames Water’s first communications director, Sunny Tucker, who joined Europe’s biggest waste and water utility company in 2018, has departed, and his role will not be replaced. The communications team now reports to George Mayhew, group director of corporate affairs. Tucker previously worked as head of regional communications for Nomura International in Asia and Europe. He started his career in journalism, including as a senior correspondent at the Financial Times.

LONDON — Ready10 has been appointed by petcare startup Itch to run its earned media and communications campaigns after a competitive pitch. Itch was set up in 2019 by entrepreneurs James Cox (co-founder of Simba) and Jonny and Adam Gould (co-founders of Monster Pet Supplies) and is already providing flea and worming subscriptions to more than 100,000 dog and cat owners a month, with plans to expand its offering. Ready10 will be working on a retained basis, delivering PR and PR-for-SEO campaigns as well as bigger creative moments throughout the year to increase brand awareness and product consideration and to help grow its customer base.

MOSCOW — iMARS Communications has been appointed by Russia’s National Health and Research Centre of Preventive Healthcare to implement a large-scale media and digital communications project focused on reducing consumers’ tobacco and alcohol consumption and promoting a responsible attitude towards nutrition. The agency already works on the federal “Sport is a way of life” project.

LONDON — Red Bull has appointed Words + Pixels as its international communications agency for the 2020 Red Bull Rubik’s Cube World Cup. The event, which celebrated the 40th anniversary of the game, will be the first digital “speedcubing” competition, with thousands of competitors from across the world solving Rubik’s Cubes as quickly as possible.