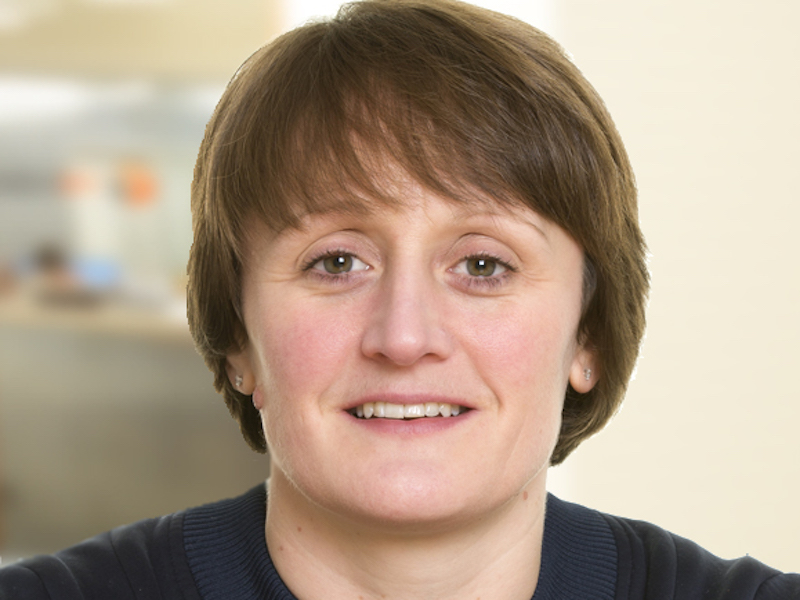 People moves at W2O, Prosek Partners, Tyto, Beattie and the CIPR; new work for W, The Romans and Context; Freshwater acquisition and more.

LONDON — Healthcare agency W2O has hired two new global practice leads. Kate Hawker joins to lead global corporate work from Edelman, where she was MD of the UK health team. She had previously worked in senior roles at Burson-Marsteller, FleishmanHillard and Shire Health. Lucie Harper joins after 14 years at Weber Shandwick, where she was most recently chair of the UK health practice, to lead integrated comms. Both will join the global leadership team in London, reporting to W2O EMEA president Annalise Coady.

LONDON — Mattress brand Eve Sleep has handed its retained PR account to The Romans after working on a number of projects together. The agency’s brief is to amplify the brand’s new creative platform, as well as developing campaigns around sleep wellness, including brand activation, media relations and content creation.

LONDON — Beattie has promoted two of its senior team into managing director positions. Scotland director Joanne Spence, who has been with the agency for 12 years, becomes MD of the agency’s Scotland operation, with offices in Glasgow, Edinburgh and Falkirk. Beattie North director Rachel Gladwin becomes MD of the North and Midlands, with offices in Manchester, Leeds and Birmingham. Beattie now has a team of 130 in 16 offices across the UK and North America.

LONDON — Rebecca Donnelly, head of corporate at PR agency Tyto, has been appointed to the board of the Tech Talent Charter as a non-executive director. The Tech Talent Charter is a commitment by 400 organisations to drive greater gender diversity in the UK tech workforce, supported by the Department for Digital, Culture, Media & Sport. Donnelly will be responsible for helping the organisation develop a long-term communications strategy, with the aim of convincing more UK technology companies of the importance and value of inclusion and diversity.

LONDON — Engine MHP has created an innovative visual communication graduate scheme to boost the talent pool for its design team. The agency has partnered with Ravensbourne University in London to develop the graduate programme, which will see two students joining the team for eight-week placements and working on live briefs as well as day-to-day account work. The scheme was the idea of Gary Neale, Engine MHP’s head of design, whose team includes specialists in branding, corporate literature, website design and video content production.

LONDON — Mandy Pearse has been named as the president elect of the Chartered Institute of Public Relations for 2020. She will support current president Jenni Field before assuming the presidency in 2021. Pearse had worked in communications roles at a number of local councils, before setting up her own agency, Seashell Communications, in 2012.