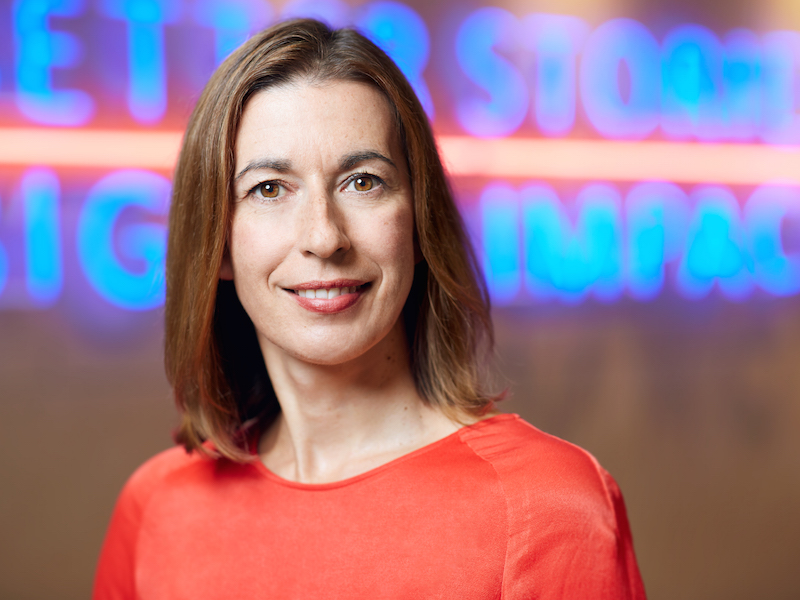 LONDON — Brands2Life is to launch a health and wellbeing practice under the leadership of Emily Thomas (pictured). She joins from Bayer Consumer Health where she managed brand communications and influencer engagement. Thomas previously spent six years at Weber Shandwick as head of consumer, food and nutrition and has held senior roles at Tonic Life and Fleishman-Hillard. She will be responsible for overseeing the new service, driving new business growth and working with existing healthcare clients.

ABU DHABI — Brunswick Group has promoted Heather Salmond to the head of its Abu Dhabi office. She joined the group in 2012 as a partner based in the UAE, from Hill+Knowlton Strategies, where she led the financial practice across the Middle East.

LONDON —  Headland has hired Rob Alexander as a partner to advise clients on strategic planning, campaign development and execution. Alexander has spent the past two years as a partner at Brunswick and was previously global planning director at J Walter Thompson.

LONDON — Grayling has hired Stephen Bevan, former news editor of the Sunday Times, as a senior advisor. Bevan will advise Grayling UK’s clients on communications strategy including media relations, crisis communications, media training, risk mitigation and thought leadership. Bevan has held senior editorial roles at the Times and the Mail on Sunday. He also continues in his role as director of Media Foresight.

LONDON — The Public Relations and Communications Association (PRCA) saw financial growth of 9% over the 2017-2018 financial year, to a turnover of £3.4m, with 63 new agency members and 36 new in-house teams. Plans for the year ahead include the creation of a Channel Islands group, a strategic partnership with media monitoring body UKMMA and a new business centre in London for members.