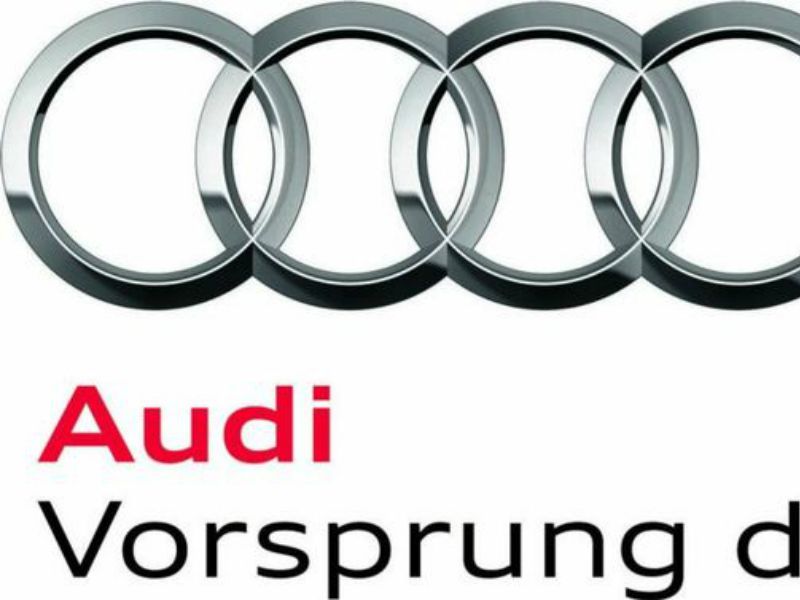 New business for We Are Social and Montfort; new people at Etihad, Cicero Group, and Battenhall.

LONDON—Audi has appointed We Are Social as its retained strategic and creative social media agency in the UK, following a formal account review. The agency will be tasked with bringing the Audi ‘Vorsprung durch Technik’ philosophy to life for the automaker’s social community as social media takes on a greater integrated role within the Audi UK marketing mix.

LONDON—Cicero Group has appointed Kate McAndrew from Sky News as senior counsel to work across the agency’s corporate and public affairs practices. McAndrew joins Cicero following a 25-year career in broadcast media, having spent the last nine years as executive producer at Sky. Before Sky she held a number of roles at the BBC, including assistant editor of Newsnight, The World at One and PM with Eddie Mair.

LONDON—Stonehage Fleming Family & Partners has appointed Montfort Communications as communications adviser after a competitive pitch. The Montfort team, led by founding partner Gay Collins, will support Stonehage Fleming’s brand re-launch and the firm’s international offices, with a particular focus on the EMEA region.