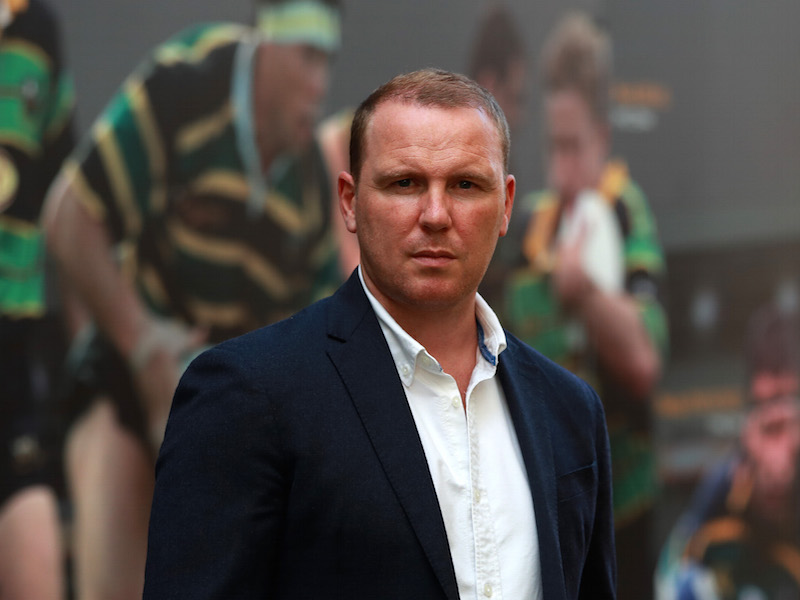 LONDON — Blurred has created a Working from Anywhere (WFA) framework that sees its new office close permanently on Mondays and Fridays. Founding partner Katy Stolliday said: “We worked with the team to design a framework and space that would best suit everyone. We concluded that catch up meetings and calls could be done more easily from home and that the office should be a place to build relationships, collaborate and come together to produce work and share and learn from one another.” The consultancy is also introducing measures to ensure that even when working from home, the company has as low a carbon footprint as possible, in line with its own ESGP (Environmental, Social, Governance, Purpose) targets.  Measures include paying the difference if team members switch to 100% renewable power sources, and providing low carbon, environmentally friendly products for use at home.

LONDON — Kindred has been appointed by the Financial Conduct Authority (FCA) to run the ScamSmart PR campaign. The campaign, run in conjunction with The Pensions Regulator (TPR), aims to help consumers better protect themselves from becoming the victim of a scam. Kindred’s first activation since the contract was awarded, ‘Don’t Transfer Deadline Day’, aims to show 45-65 year olds scam warning signs including ‘time-limited offers’ or deadlines to pressure people into releasing their money. Kindred was the incumbent PR agency and retained the business following a competitive tender.

LONDON — The Marketing Agencies Action Group (MAAG) has restructured and rebranded as the Alliance of Independent Agencies (AIA), to help independent agencies safeguard jobs and boost growth through the Covid era. The organisation will be led by MD, Matt Sullivan, former US Vice President at The Drum, supported by three co-chairs: Cirkle CEO Ruth Kieran, Dino Myers-Lamptey (founder of The Barber Shop), and Laurence Parkes (CEO, Rufus Leonard).

LONDON — Made By Giants, the brand and comms agency for tech-powered firms, has won the social media and community management retainer for new analytical app builder, Atoti. Under the retainer, Made By Giants is building awareness from scratch across organic and paid social, encouraging data scientists and analysts to download Atoti and become a part of its community. Made By Giants has also secured a marcomms retainer with Atoti’s developers, ActiveViam, to support its sales seminars in Europe and New York.

LONDON — The Chartered Institute of Public Relations (CIPR) has published the first Ethics Guide to Artificial Intelligence in PR with the Canadian Public Relations Society (CPRS). The new guide argues that PR practitioners, as ethical guardians, should be part of all AI build and deployment teams, posing questions that technology AI specialists and senior management may not consider. The guide outlines some key principles for ethical decision-making, and provides practical advice.

LONDON — Technology agency Liberty Communications has been appointed by Ipsotek, a pioneer in artificial intelligence-powered video analytics. Liberty will deliver public relations support in the UK, as well as key international markets in the Middle East and APAC, with a brief to engage decision makers in sectors including transportation, logistics, retail, public sector, security and utilities.

LONDON — Digital healthcare provider HealthHero, which offers UK consumers everything from doctors’ appointments to remote musculoskeletal and mental health support, has appointed Fanclub for its launch in the UK, Germany and Ireland. Fanclub will develop HealthHero’s launch positioning, support the development of its website, train spokespeople and carry out media and stakeholder relations.

LONDON — The PR Office is now the PR agency of record for Powtoon, the visual communications platform, which works with more than 30 million customers worldwide, including 96% of Fortune 500 companies. Powtoon is best known for its easy to create animation tool, which has created more than 85 million videos, used in areas from onboarding to product demos.