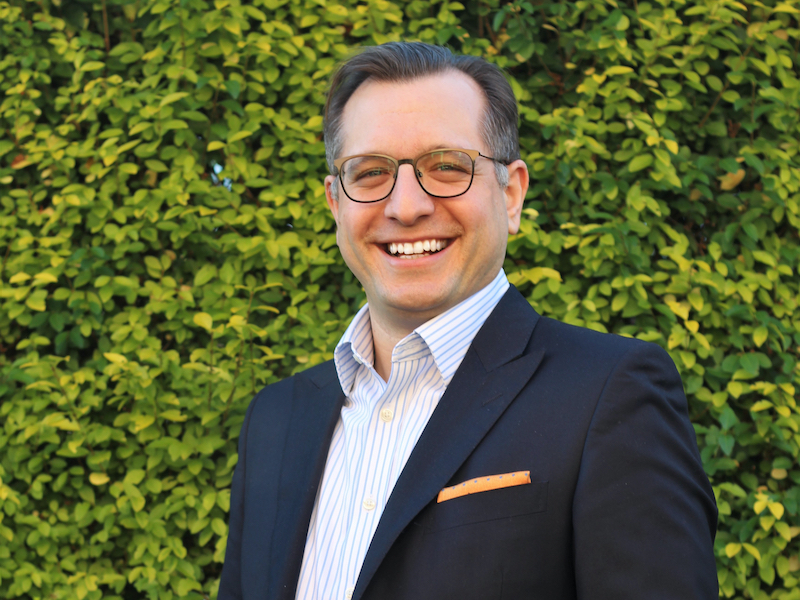 People news and moves at The Academy, Hanover, Fourtold, Given and Hatch.

LONDON — The Academy has appointed Donald Swanepoel, former head of studio and social at Cow PR, as its executive creative director. Swanepoel will oversee the agency’s creative studio and work alongside The Academy co-founder Dan Glover; they previously worked together at Cow PR before Swanepoel launched Cow Africa and then his own creative consultancy, Herd Africa, in Cape Town before returning to Cow in London.

DUBLIN — Hanover has recruited Keith Hoare as associate director in its Dublin office. He joins from Vulcan Consulting and has worked with clients in the healthcare, transport, financial services, technology and renewable energy sectors.

OXFORD, UK — Strategic communications and public affairs consultancy Fourtold has made three hires. Dr. Marin Hirschfeld (pictured) joins as a managing consultant, focusing on the consultancy’s agri-food clients. Hirschfeld arrives from CABI, a global NGO focusing on agriculture and the environment, where he led the digital marketing team, engaging stakeholders including farmers, policymakers, private companies and scientists. In addition, Zohar Azhar joins Fourtold as a senior consultant from Teneo, in Dubai, where she worked with high-level UAE government clients, and Jordon Matte joins as a consultant from the Office of the Leader of Canada's Opposition, where he was policy lead for economic recovery.

LONDON — Purpose-driven brand agency Given has appointed Amanda Jones to the newly-created role of planning director, to lead and grow the agency’s first planning team within its strategy division. Jones joins from The Gate, where she was planning director. She has also worked at M&C Saatchi Group and has worked with clients including P&G Laundry, Co-op Funeralcare, Sue Ryder, NSPCC and Femfresh. Part of her role includes identifying cultural insights around sustainability space.

LONDON — PR, social and activation agency Hatch, which brought all of its content production in-house last year, has hired Nick Lee-Rogers as head of experiential. He joins from marketing agency Banana Kick and has worked on experiential campaigns for clients including Nintendo, Virgin Media, Sky, Campari Group and Cadbury's. In addition, digital content producer Daniel Jones joins the team to help develop content output for clients.