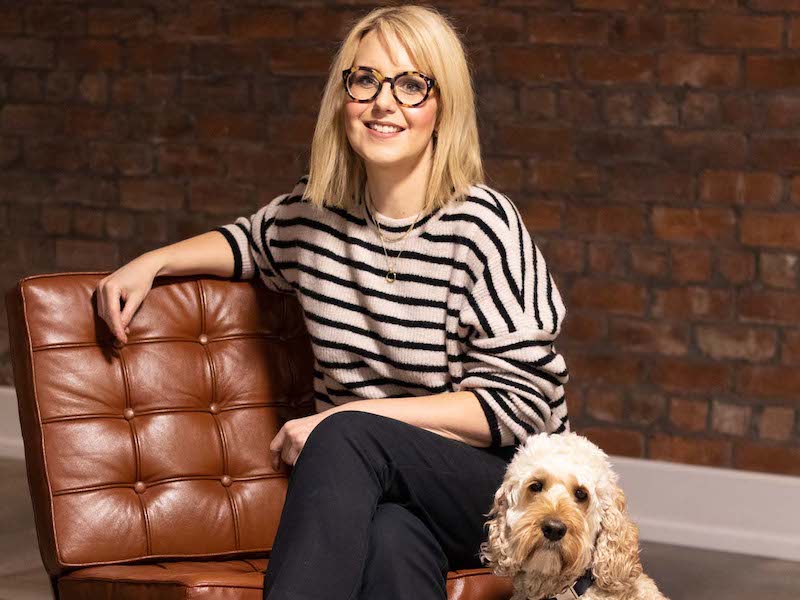 People news and moves at Brunswick, On Purpose, Ride Shotgun, Onyx Health, The 10 Group and Fourtold.

LONDON — New Delhi-based agency On Purpose has appointed David Gallagher to its team as a strategic advisor to support its business growth and prepare it to scale into a mid-size agency in the next few years. On Purpose was founded in 2017 as a social change-focused communications agency, and has built a portfolio of clients working in and for climate action, public health, education and gender equality.

LONDON — Strategic brand activation agency Ride Shotgun has appointed Sally Rushton (pictured) as strategy director. Rushton joins the Leeds, Sheffield and London-based agency from Rise at Seven, where she was executive strategy Director. She previously worked at Jaywing in various roles including director of strategy and planning, and head of social.

NEWCASTLE, UK — Healthcare specialist Onyx Health has appointed Alison Davies as associate director and Sarah Walton as account director. Davies was previously associate director of scientific communications for Weber Shandwick and BSMG Worldwide, while Walton joins after more than 20 years at Dawson Walker Communications. The agency has also strengthened its design team with the appointment of Daniel Watts as a senior design manager and Lynsey Carr as senior designer.

LONDON — The 10 Group has appointed former BBC Business and Economics Unit senior producer Mantej Deol in an advisory role. Reporting into CEO and founder Elaine Stern, Deol will be responsible for helping grow The 10 Group’s broadcast newsroom function with a focus on corporate storytelling. Deol has worked across the BBC’s national newsroom as well as internationally, having run the Asia Business Bureau between 2002 and 2004 reporting across China, Japan, Thailand, Malaysia and Taiwan.

LONDON — Fourtold has appointed Neil Thomas as associate director to its Oxford office. Thomas joins from Grayling where he was a senior account cirector, leading on corporate comms accounts for global brands across technology, telecoms, utilities, commodities, engineering, and building materials. Kristina Gyosheva also joins Fourtold’s Brussels team as associate consultant from the European Commission, where she contributed to work relating to the digital and green transition, SMEs, industry, and the Single Market. Fourtold now has over 30 people in the UK, Belgium, Germany, and the US.