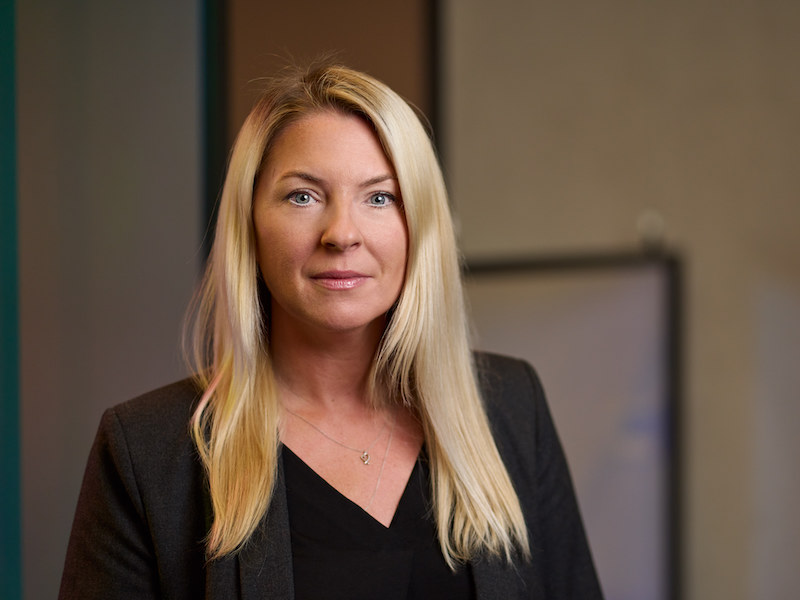 LONDON — Louise Mason-Rutherford (pictured) is joining Blakeney as a director. Mason-Rutherford joins from Citigate Dewe Rogerson, where she was a director for five years. She previously worked at Portland and before that a director at Buchanan The corporate communications specialist has more than doubled its headcount since the start of the pandemic to 23, thanks to expansion of existing accounts across sectors including energy and property, and new wins including Virgin Money and environmental change group Systemiq. Other recent hires are associate director Anthony Pickles, previously Welsh Conservatives chief of staff and head of tourism affairs at VisitBritain/VisitEngland.

LONDON — App monetisation platform Kindred, which gives users cashback when they shop across its network of retailers, has appointed Caroline McIntosh as its vice president of marketing. McIntosh joins from Sky Broadband, where she was marketing director. She was previously head of brand communications at Now TV.

LONDON — Growth marketing agency Kaizen has appointed Kristi Hoyle as client service director. Hoyle joins from the same role at digital marketing and SEO agency QueryClick, where she was on the management team. Kaizen provides digital PR, social and search marketing services across the UK, France, Germany, Italy, Spain and the US, for clients including Adidas, FreeTrade and Moonpig.