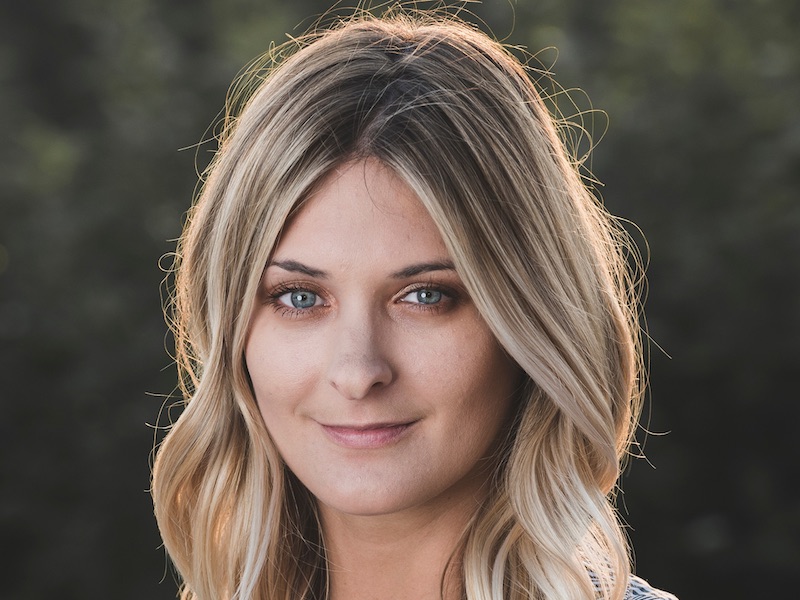 BERLIN — Teneo has made senior appointments across Europe, including managing directors in Berlin, Frankfurt and Brussels. Former German MP David Issmer has been hired as an MD to lead the new Berlin office and the firm’s German public affairs practice. He previously led a team of regulatory and public affairs experts at law firm Freshfields Bruckhaus Deringer. Independent consultant and former journalist Dominik Cziesche will also join as a MD in Teneo’s German office in January. Cziesche was also a director at Brunswick, and deputy chief of staff to the former opposition leader in the Bundestag and current German president Frank-Walter Steinmeier. Alexandria Hicks, a former media lead for FleishmanHillard’s Brussels office, has been appointed as an MD in the Belgian capital, and Rolf Benders, former head of communications for continental Europe at Freshfields Bruckhaus Deringer, will join as an MD director in the firm’s Frankfurt office in January.

LONDON — Strategic communications and insights consultancy Madano has made two hires in its technology practice, as head of technology Dominic Weeks moves to Madano client and zero-emission aircraft specialist ZeroAvia as head of PR and government relations. Jillian Stead (pictured) arrives from Madano’s Canadian sister company, National, where she was director of digital and marketing technology and led work for Uber, Bombardier and Telus, to take over the role, while Farah Pasha has joined the technology team as associate director after working at agencies including W Communications and Firstlight.

LONDON — Crisis communications specialist Alder has welcomed new specialist partner Sue Bishop and new senior account manager Jack Myers. Bishop, who will specialise on clients in the education and charity sectors, was most recently director of external relations at the Headmasters'; and Headmistresses'; Conference, which represents the leaders of UK independent schools. She has also held senior communications roles at charities including Christian Aid, ActionAid UK and Young Epilepsy. Myers was most recently a senior consultant at communications firm Woburn Partners. Alder has a growing number of partnerships with law firms and insurance companies, which refer their clients to the consultancy.

LONDON — UK networking organisation Women in PR (WPR) has opened nominations for the inaugural ‘WPR 45 over 45’ list of outstanding women who are inspiring the next generation of leaders. PR professionals aged over 45 can nominate themselves, or be nominated for inclusion on the list, which will be published in February 2022, here. The WPR 45 over 45 is being launched on the back of new data from Opinium revealing the scale of ageism faced by women and the lack of progression opportunities available for women as they get older in the PR industry: over 34% of women working in communications said they had experienced ageism in the workplace.

ZAGREB — The International Commission of the PR Globe Awards has made three awards for contribution to the development of the public relations profession: Farzana Baduel, CEO of Curzon PR in London; Jacqueline Purcell, member of the board of directors of the International Public Relations Association (IPRA); and David Gallagher, former president of growth and international at OPRG. The awards are nominated by professional bodies ICCO, the PRCA, IPRA and the CIPR.