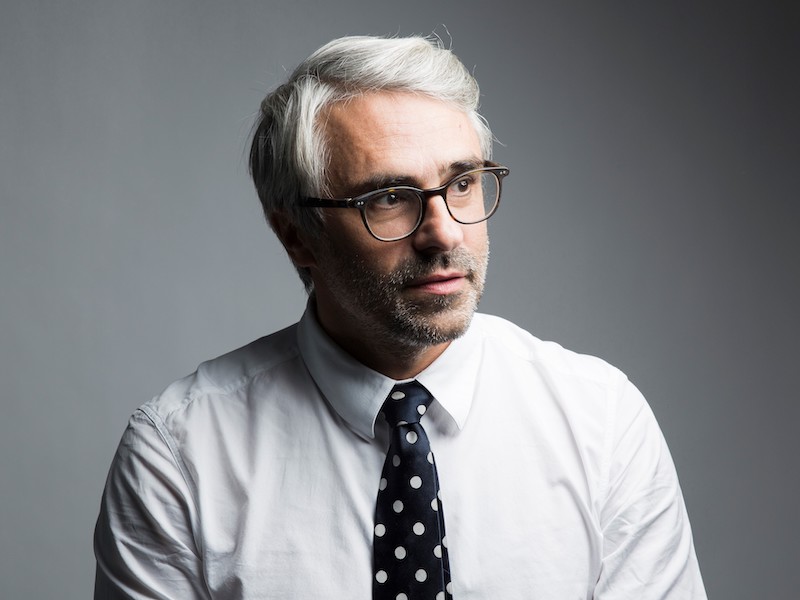 LONDON — European public affairs and strategic communications group Rud Pedersen has strengthened its public affairs offering in the UK market with the addition of geopolitics, defence and security specialist Reg Pula. Pula worked for the British Labour Party as political advisor to the shadow defence secretary and as foreign policy strategy coordinator. He has also worked for the European Defence Agency and as defence policy lead at ADS, the trade body representing the UK defence, aerospace, security and space sectors.

PARIS — Brunswick Group has hired Pascal Saint-Amans (pictured) as a partner based in Paris and working with colleagues and clients globally. Saint-Amans has been director of the Center for Tax Policy and Administration at the Organisation for Economic Co-operation and Development (OECD) since 2012, playing a key role in the OECD’s international tax negotiations. He joined the OECD in 2007, having previously spent nearly a decade in senior roles at the French Ministry for Finance. At Brunswick, Saint-Amans will advise clients worldwide on policy and regulatory matters, including tax-related issues.

LONDON — WE Communications senior director Susan Smith has joined Alder as the crisis specialist’s first chief operating officer. At WE, Smith led work for Microsoft and Capgemini. She has also worked as Unilever client lead at Weber Shandwick and a partner at Ketchum London. In her new role, Smith will lead back office functions and growth strategy, while also providing support and counsel to Alder’s consultants, including founder and director Tim Toulmin, as well as two recent senior hires: former newspaper executive Ben Griffiths and ex-Simon Cowell spokesman Ben Todd.

LONDON —Strategic communications and public affairs consultancy Fourtold has strengthened its public affairs and senior stakeholder advisory services with the addition of two government affairs experts. Asra Shakoor joins as a managing consultant in London, having previously supported five secretaries of state at the UK government’s Department for Levelling Up, Housing and Communities, while Luke Richer joins Fourtold’s advocacy communications team in Brussels after several years of working for the Australian government.

LONDON — Brand building, communications and analytics agency Boldspace has made three hires to bolster its PR capability. Jayne Crook joins from Ketchum as associate director, bringing experience across technology, health, food, sports, and financial services brands including Samsung, Mastercard, Adobe and Facebook. Merridy Valentine joins from Don’t Cry Wolf, where she was an account manager. Having previously worked for both W Communications and Mission, Valentine has consumer experience across travel, luxury and technology sectors for brands including Tiffany & Co, Marriot International and Elvie. Adriana Guardans-Godo joins as a senior consultant from strategic communications agency Blakeney, where she worked on the COP26 Presidency and UNDP-backed Voluntary Carbon Markets Integrity Initiative (VCMI).

JOHANNESBURG — APO Group, the Pan-African communications consultancy and press release distribution service, has appointed Lindsay Farley as vice president of editorial and content strategy. Farley was previously head writer and content strategist for Edelman Africa. In her new role, she will work with APO’s multinational clients, as well as leading the content team in devising holistic content strategies, drafting press releases, thought leadership and other content to help clients engage with African media across the continent. She will also join APO Group’s management team.

LONDON — Lizzy Roberts and Costanza Poggi have joined the board of specialist consultancy Seahorse Environmental alongside MD Isabella Gornall, non-exec chairman Alastair Gornall and non-exec director Fiona Gornall, in recognition of their contribution to the growth and expansion of the company. Both had been serving as account directors in the business. Poggi joined Seahorse in 2018 from think tank Green Alliance, while Roberts joined in 2021 from energy firm OVO to found Seahorse’s energy and cleantech practice. In addition, longest-serving Seahorse staff member and head of the ocean and blue economy practice Amy Hammond has been promoted to account director, and Ellen Bassam, who joined in 2021, has been made a consultant.