Please refer to our Privacy Policy for important information on the use of cookies. By continuing to use this website, you agree to this.
Home Latest Ex-GM Comms Head Selim Bingol Joins Duke Energy 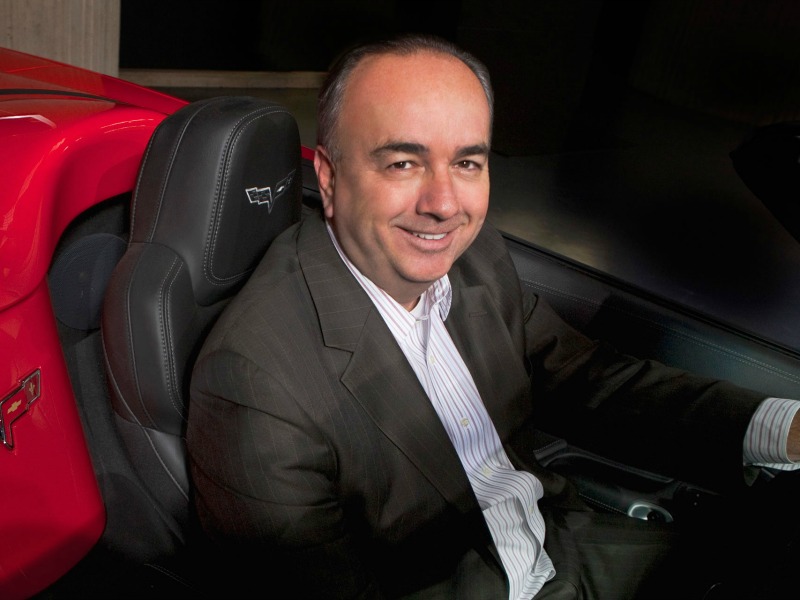 New role comes six months after Bingol exited GM at the height of its recall crisis.

Bingol takes on the role six months after he exited GM at the height of its recall crisis. He joined GM from AT&T in 2010.

He will be responsible for overseeing communications strategy and services at Duke Energy, the largest electric power holding company in the US.

"His rich experiences at General Motors and AT&T will make him a strong partner to our leadership team as we navigate the road ahead, introduce new products and services and work every day to deliver affordable, reliable and increasingly clean energy to our customers."

During Bingol's tenure at GM, the company emerged from bankruptcy and the 'Government Motors' era, returned to the public equity markets in the largest IPO in history at the time and made the transition to the first female CEO of a global automaker.

However, GM's reputation was shaken by a wide-ranging recall of cars triggered by faulty ignition switches. 29m calls have so far been recalled in North America.

In his Influence 100 interview with the Holmes Report last year, Bingol noted that his career highlight was GM's return to the public markets. His biggest frustration with the PR business, he said, was that "the final result—what someone else thinks, says or writes about your business or issue—is out of your control."