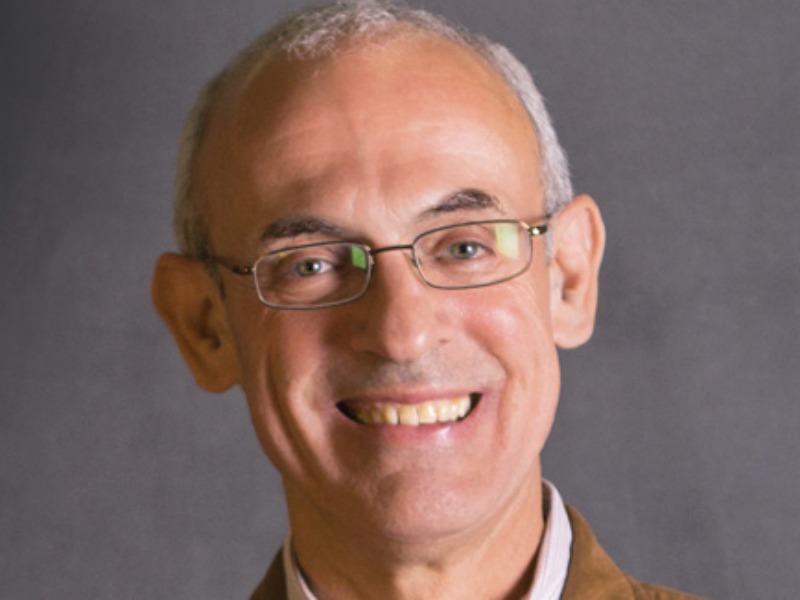 Both of the Columbus, Ohio-based agencies are owned by Eastman Holdings.

The combined agency has an annual revenue of $35 million and offices in eight states, as well as global partnerships, the company said. Fahlgren Mortine and SBC are both based in Columbus, Ohio.

“Our two agencies know each other well,” Mortine said, “Adding SBC’s strengths in marketing to Fahlgren Mortine’s successful integrated marketing and communications model creates an integrated agency well-positioned in an extremely competitive landscape and provides more opportunities for our clients and employees.”

Fahlgren Mortine announced in February its sale to Eastport Holdings in a deal that aimed to drive the agency’s further growth. At that time, Mortine said the sale provided the investment the agency needed to maximize its potential.

With the merger, Eastport owns 16 media, marketing and advertising companies throughout the US. The company is based in Memphis, Tennessee and backed by private equity.