Please refer to our Privacy Policy for important information on the use of cookies. By continuing to use this website, you agree to this.
Home Latest Fidelity Investments Brings In Ketchum To Elevate Brand 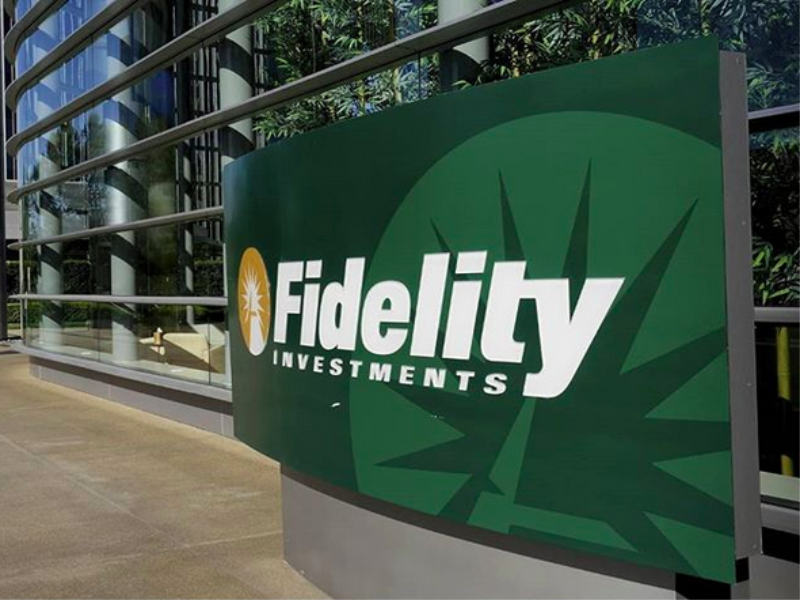 Ketchum is charged with supporting the financial services giant by building its reputation and visibility.

NEW YORK — Financial services giant Fidelity has struck a partnership with Ketchum, bringing the agency onboard as it moves forward after last year's internal strife.

“I can confirm that Fidelity has selected Ketchum as one of our PR agencies and we’re looking forward to them helping us continue building awareness for the important work Fidelity is doing to help tens of millions of Americans achieve their financial dreams, as well as further reinforcing Fidelity’s thriving workplace culture,” external communications head Jeff Cathie said in a statement.

Cathie declined to disclose further details. The Boston-based company has worked with a wide range of creative agencies, including Weber Shandwick and Grey London, over the years on various remits.

Johnson, whose grandfather started Fidelity, in turn launched a range of initiatives aimed at improving gender parity, including more promotions of women in the group that was hit by the sexual harassment claims.