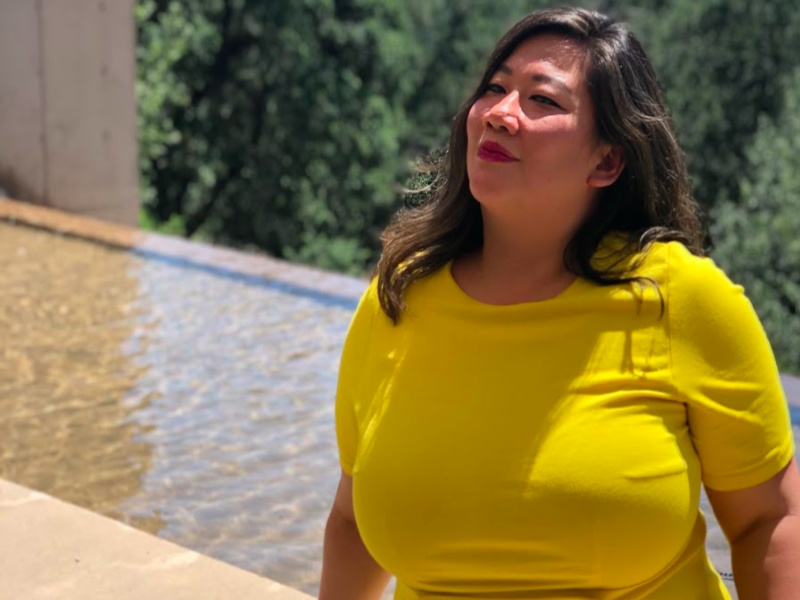 Chan is leaving the social giant after nearly six years to pursue a degree in creative writing.

MENLO PARK — Vanessa Chan will be stepping down from her role leading Facebook’s financial communications after a nearly six year run with the social giant.

Chan is departing Facebook to pursue an MFA in creative writing at The New School in New York.

She has been the company’s director of corporate and financial communications since early 2014, as which she has led coverage of company earnings, mergers and acquisitions and other financial and market-moving announcements.

“Facebook has been a place of unbelievable growth for me. I have made lifelong friends. I have grown professionally in ways I never dreamed possible. I have been treated with respect, love, and immense kindness,” Chan wrote in a Facebook post. “And, while people don’t like to say this because talking money is a social no-no (tangent: women/minorities - ALWAYS ASK - YOU DESERVE TO BE COMPENSATED), the reason I can make this choice is entirely due to the privilege of being well-compensated enough to be able to afford it. I am so grateful to Facebook for all of this.”

Before joining Facebook, Chan worked on the agency side of the business. She held roles at Brunswick Group, FTI Consulting and Barbary Coast Consulting.