Please refer to our Privacy Policy for important information on the use of cookies. By continuing to use this website, you agree to this.
Home Latest Finsbury Hires FT/Nikkei Veteran Dan Bogler In Tokyo 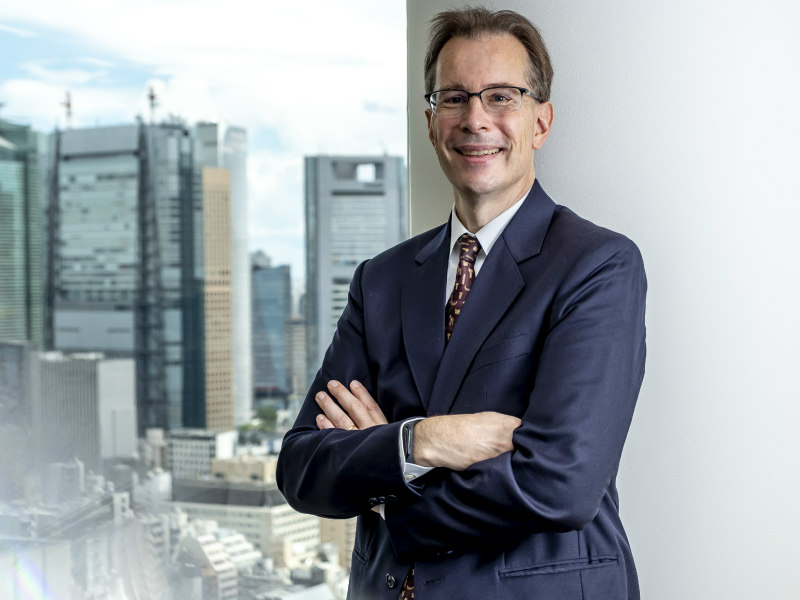 Dan Bogler joins Finsbury Japan as a senior advisor after a lengthy career with the FT and Nikkei.

Bogler arrives following a 30-year career in media, first as a journalist where he served as Asia news editor of the Financial Times, before rising to be managing editor of the publication.

Bogler's career with the FT included work as a senior commercial executive at the FT  and Nikkei, where he managed a range of subsidiaries and venture projects. During his career he has worked in London, New York, Hong Kong, Frankfurt and Tokyo.

"Dan's senior business experience and editorial background will be an invaluable resource for our clients based in Japan," said Minako Hattori, who joined Finsbury Tokyo as an MD at the start of 2019.

Bogler joins Finsbury from Nikkei Inc, where he was most recently MD of ScoutAsia, a new data and news service focused on Asian companies. ScoutAsia, which Dan helped to set up in both Tokyo and Hong Kong, is the first significant joint venture launched by Nikkei and the Financial Times following their merger in 2015.

Prior to that, Dan spent six years in New York as president of Medley Global Advisors, a macro-economic consulting firm owned by the FT.

"[Bogler's] experience as a journalist as well as a manager, his wide-ranging international background and the relationships he has built in Japan will be invaluable assets as we continue to build our business here," added Finsbury Tokyo MD Deborah Hayden, who joined the firm 12 months ago from Edelman, in the process reuniting with her former Kreab Anderson colleague Hattori.