Please refer to our Privacy Policy for important information on the use of cookies. By continuing to use this website, you agree to this.
Home Latest FleishmanHillard Names Adrianne Smith Chief D&I Officer
Diana Marszalek 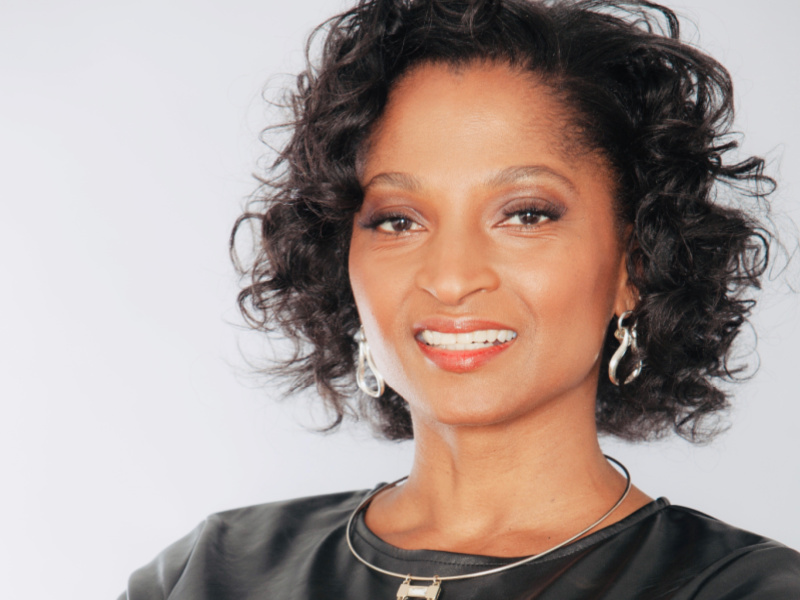 In her new role, Smith is responsible for fast-tracking FleishmanHillard’s efforts to achieve DE&I globally, which includes leading the firm’s DE&I task force. She also is charged with accelerating the adoption of FleishmanHillard’s DE&I plan, which calls for making DE&I a core component of agency operations, hiring and retention, and work.


Smith will be active in True Mosaic, the unit that works with clients advancing their DE&I strategies, as well.


“DE&I is the defining issue of our time and we must be change agents — forging new and reimagined standards, ideas, values and ways of coming together,” said president and CEO John Saunders, to whom Smith reports. “Adrianne is an established industry innovator with the perfect combination of experience creating high-impact forums to explore diversity solutions, and unsurpassed professional and academic experience. She will be able to help us take immediate action that elevates our organization and creates sustainable change — for us and for our clients.”

Smith most recently served as WPP’s first global director of diversity & inclusion, as which she laid the groundwork for the adoption of DE&I strategies and oversaw the creation of an internal DE&I resource platform. She also oversaw a group of DE&I leaders from 20 agencies who collaborated and supported one another.

Smith will continue running Cannes Can: Diversity Collective, a group she launched in 2017 to generate awareness and create opportunities for underrepresented talent in advertising, marketing, media, and creative industries. Smith is also the founder of media incubation company Vision Corps Media Group.

Smith joins FleishmanHillard just shy of a year since Graham was named the firm's first chief diversity and inclusion officer, which was the first big action from the agency since it committed to fast-tracking D&I efforts in response to heightened racial strife. Graham had been co-leading the agency’s D&I efforts for the two years before her appointment to the role.