Please refer to our Privacy Policy for important information on the use of cookies. By continuing to use this website, you agree to this.
Home Latest Former Lululemon Comms Head Kate Chartrand Joins Lime 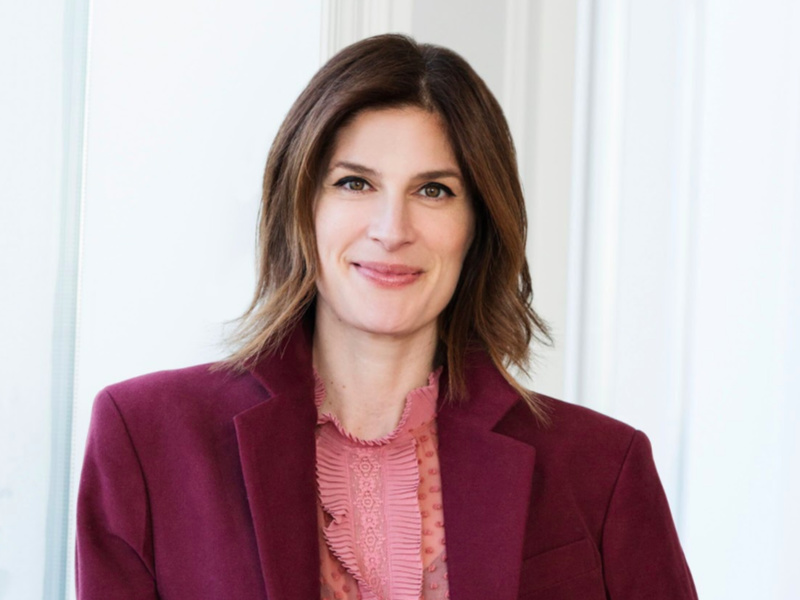 Lime, along with competitor Bird, is fueling the global popularity of electric scooter-sharing.

Chartrand's role is “to define and bring to life the way Lime engages with consumers and cities all over the world,” the company said in announcing her appointment. She will work with Lindsey Haswell, who is the scooter-sharing company’s general counsel and head of communications.

She joins Lime at a time that the company, along with Bird – the other big player in scooter-sharing – is under fire from critics who say the two-wheelers are being ridden with little or no regulation, resulting in injuries and deaths.

Earlier this summer, Paris officials imposed regulations on scooter use — and stiff fines for violating them — after a man on a scooter died after being hit by a truck. Last year, Lime received cease and desist orders from cities including Los Angeles, San Francisco and Indianapolis among others.

Chartrand assumes the role two months after Lime launched its new “Unlock Life” campaign, centered around a content-rich platform highlighting the benefits of dockless scooters and the community that uses them.

“Lime is committed to investing in the brand’s vision to transform urban transportation and change the way people connect with their communities in an affordable, sustainable, and accessible way,” the company said.

Chartrand brings more than 15 years of experience in leadership positions. Most recently, she served as fitness clothing brand Lululemon’s VP of global public relations and communications. She directed communication strategy for Hermès Canada before that.