Please refer to our Privacy Policy for important information on the use of cookies. By continuing to use this website, you agree to this.
Home Latest Former PayPal Comms Head Yvonne Koh Joins Singapore Boutique 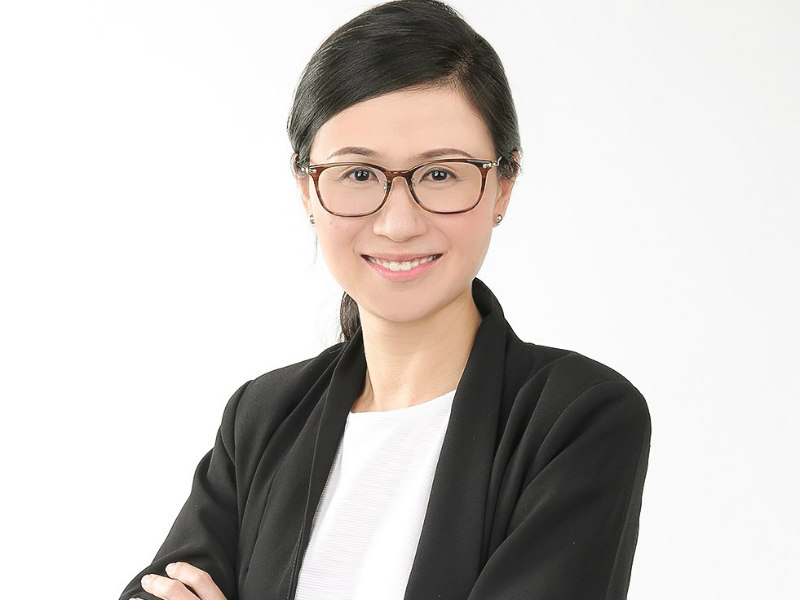 Koh is now GM at Gloo PR, which was launched by former Straits Times tech editor Oo Gin Lee in 2015.

At Gloo, Koh is expected to broaden the capabilities of a firm that has focused on consumer technology. Since joining, the firm has landed corporate assignments from Schneider Electric and Ping An subsidiary OneConnect.

“Gloo PR has built its reputation as an outcome-focused consumer tech agency that focuses on great story-telling because we know well how the media thinks," said Oo. "With Yvonne onboard, we are now able to weave our tales for clients in the corporate arena. Yvonne’s strong network of agency partners also lets us expand beyond the shores of Singapore to the region."

“Personally, I do not see any divide between both sides," said Koh of her return to the agency world from in-house. "Having held leadership roles across both agency and in-house functions, I recognise our market needs a new breed of PR professionals who have an acute sense of what makes news, and who are also credible advisors to our clients. I deeply respect Gin Lee’s leadership and strong belief in telling stories that are meaningful and I look forward to partnering with him to further Gloo PR’s growth, scale and capabilities."