Please refer to our Privacy Policy for important information on the use of cookies. By continuing to use this website, you agree to this.
Home Latest Former Text100 Lead James Beechinor-Collins Launches Digital Consultancy 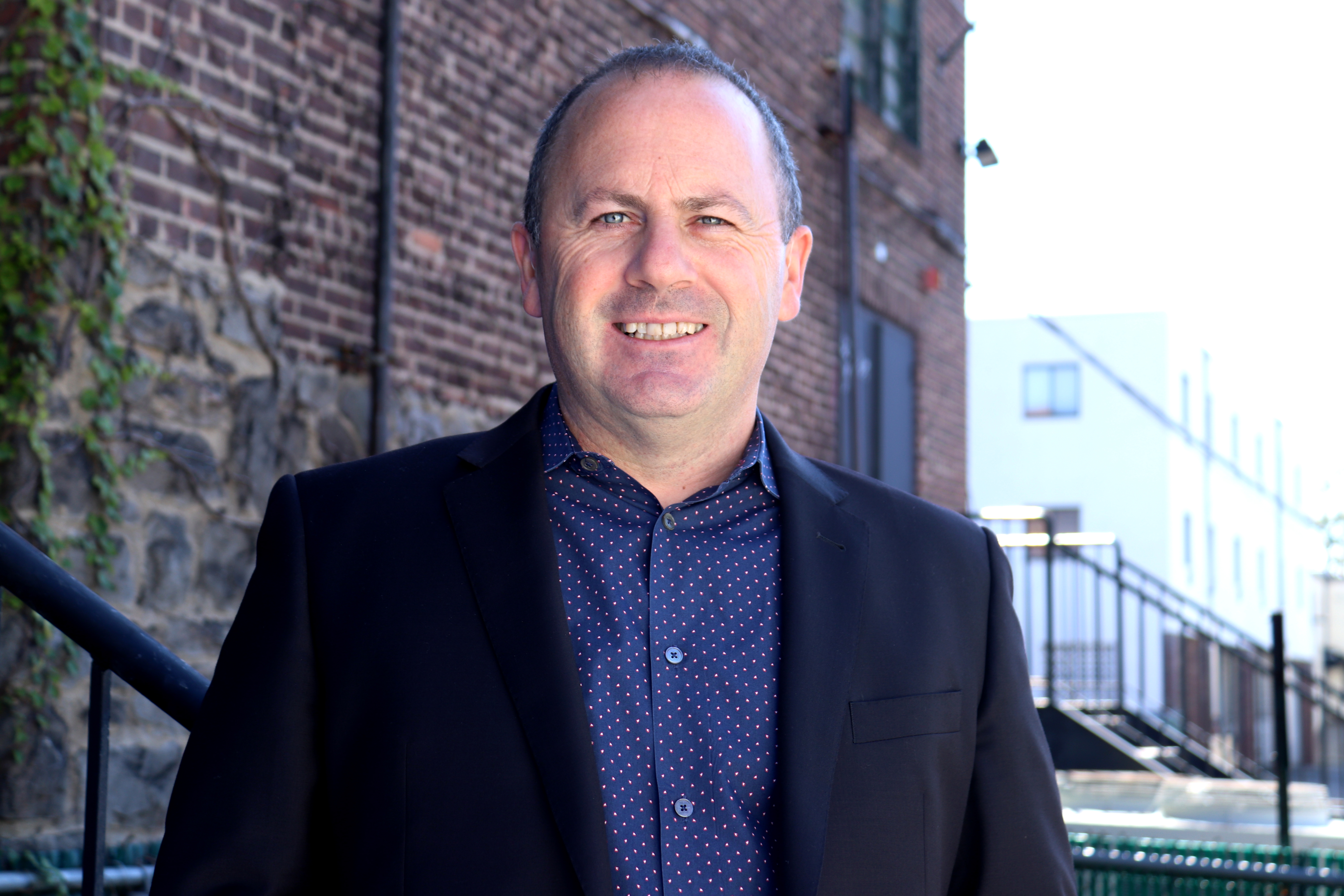 NEW YORK  — Former Text100 North America regional leader James Beechinor-Collins has launched his own digital consultancy, the specialties of which include helping agencies master their own digital operations to ultimately better serve clients.

Beechinor-Collins said Wonderscript takes a new approach to helping agencies through integrating traditional PR and digital, as it offers hands-on staff training and workshops as well as services such as commtech, product and digital delivery center development. The consultancy already is working with several US agencies, as well as a European brand entering the US market.

Wonderscript takes an atypical, holistic approach to assisting clients by leveraging the range of expertise in creative and the brand and agency worlds as well as technology, he said.

Beechinor-Collins was chief digital officer and regional director for North America at Text100, which he left earlier this year before its merger with sister agency Bite. He joined Text100 in 2015 through the acquisition of Republic Publishing, the digital agency he co-founded in London.

“Since leaving Text100 earlier in the year, I’ve had discussions with many agencies in New York, together with a number of in-house teams. Almost everyone cited the integration of digital and PR teams as a major challenge, together with a poor understanding of how to employ technology,” Beechinor-Collins said. “It all played brilliantly into a concept I’d been loosely developing and I quickly realized that there’s an opportunity to create something new and truly unique. So I took it.”