Please refer to our Privacy Policy for important information on the use of cookies. By continuing to use this website, you agree to this.
Home Latest Freuds Re-Enters US With Brew Media Relations Acquisition 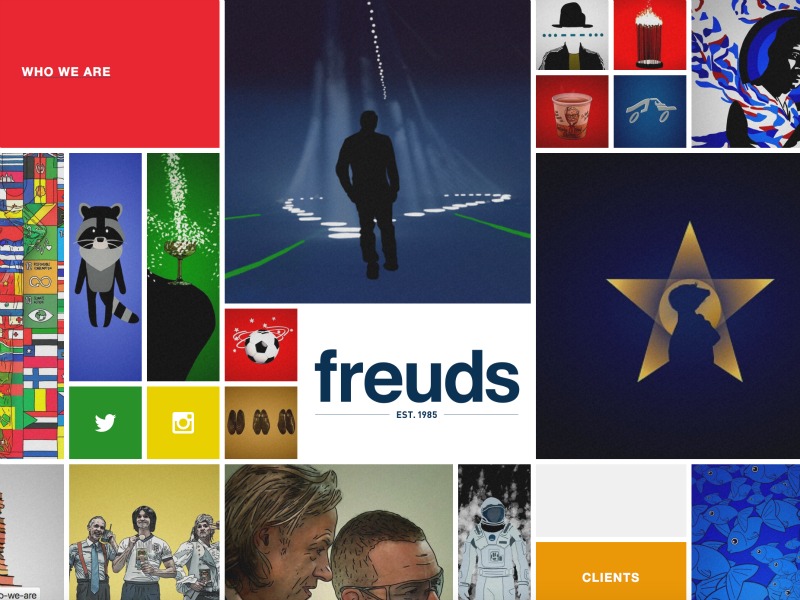 NEW YORK—UK PR firm Freuds has re-entered the US via the acquisition of Brew Media Relations, the tech agency founded by Brooke Hammerling a decade ago.

While terms of the deal were undisclosed in Freud's official announcement, Recode is reporting that the firm paid $15m for Brew, half stock and half cash.

Brew, which focuses on technology and digital clients, currently has 20 staffers across New York, San Francisco and Los Angeles. "The technology sector is a growing area for Freuds, and this exciting acquisition illustrates our continued investment in evolving our business to meet the changing needs of our clients, adding further strength and depth to our offering," said McGuinness.

"Brooke, along with Brew CEO Dena Cook, has built an incredible company with a reputation that is second to none," added McGuinness. "As we move into our fourth decade, this new partnership expands our international operations, giving us a footprint across both coasts of the United States and will also allow us to bring Brew’s expertise and services to tech businesses across Europe."

The acquisition follows a range of senior appointments at Freuds, including Eleanor Coates as group strategy director, Seb Royce as chief creative officer, Giles Pocock as partnership director and Chloe Franses as director of talent partnerships and Endorsement. In addition, Freuds recently bought a 50% stake in marketing, events and content company Proud Robinson.

"I started Brew ten years ago with the belief we could do something different in the communications industry," said Hammerling. "Now we look ahead at the next ten years and beyond and being a part of Freuds is a dream come true as Matthew [Freud] has built an incredible brand and team. We look forward to doing great things together."

Freuds reported fee income of $44m in 2014, making it one of the UK's largest PR firms. The agency is actively looking to broaden its footprint, via geographic and service expansion.