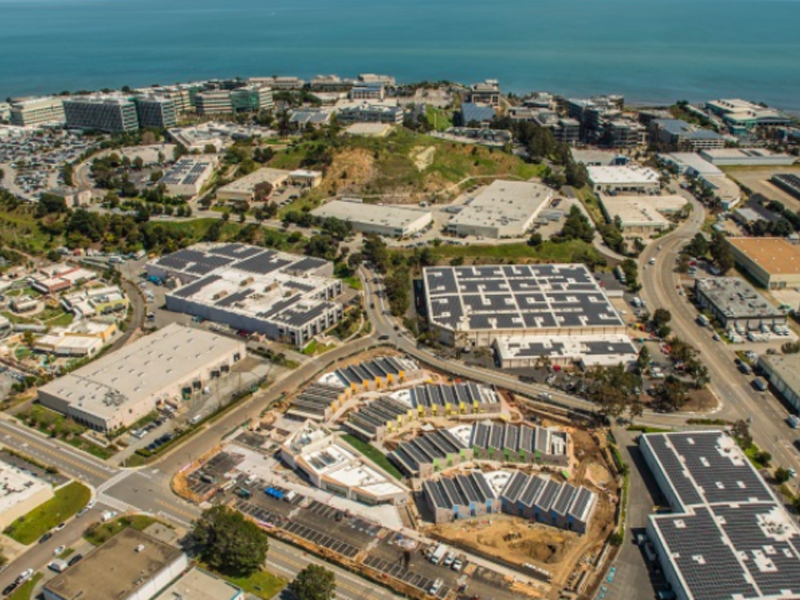 Genentech is looking for an agency partner to help support its portfolio of cancer immunotherapy drugs, as well as medicines used to fight lung and blood cancers.

SOUTH SAN FRANCISCO, CA  — Genentech’s oncology division, which has produced some of the world’s top cancer-fighting drugs, is reviewing its US PR agency support, PRovoke Media has learned.

A Genentech spokesperson confirmed that a review is underway, but would not share specifics.

PRovoke Media, however, understands that the biotech company is seeking an agency to help support its portfolio of cancer immunotherapy drugs, as well as medicines used to fight lung and blood cancers.

The seven-figure remit includes creating and implementing the overarching comms strategy supporting the products including media relations, analytics, crisis communications and driving awareness of Genentech’s leadership in the field. The one-year contract is for 2021.

Genentech, which is a subsidiary of Roche, works with a range of agencies including Weber Shandwick, Edelman and FleishmanHillard on consumer and corporate initiatives.

The company’s oncology division is of particular note, having developed some of the world’s most successful cancer drugs. The division’s blockbuster drugs include Rituxan for blood cancer; Avastin, which is used to treat a variety of cancers; and breast cancer drug Herceptin.