Please refer to our Privacy Policy for important information on the use of cookies. By continuing to use this website, you agree to this.
Home Latest Ginger Hardage Stepping Down As Southwest Airlines' CCO 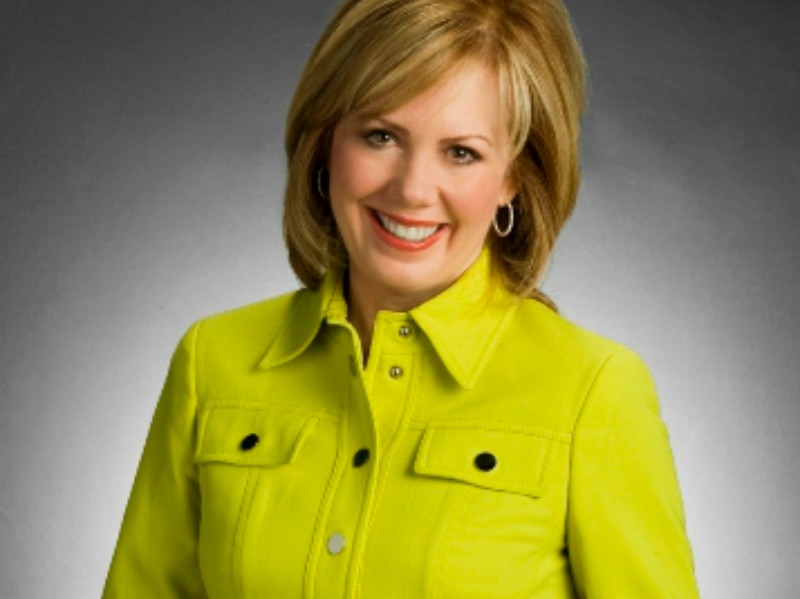 Ginger Hardage, senior vice president, culture and communications at Southwest Airlines, is retiring at the end of the year.

DALLAS—Ginger Hardage, senior vice president, culture and communications at Southwest Airlines, is retiring at the end of the year.

With her retirement, the airline's culture team and programs will report to Teresa Laraba, Southwest's senior vice president of customers and culture. Linda Rutherford, vice president and chief communications officer, will now report to Southwest chairman, president, and CEO Gary Kelly and assume responsibility for the employee engagement and travel teams in addition to her leadership of the communication and outreach teams.

Hardage joined the airline in December 1990 as the director of public relations and moved to several senior leadership positions before being named SVP of culture and communications in August 2005.  Prior to joining Southwest, Hardage worked at Maxus Energy Corporation and its predecessor, Diamond Shamrock Corporation.

Rutherford has been with Southwest since 1992 and most recently served as vice president, communications and outreach. Previously, she was vice president public relations and community affairs and before Southwest, was a reporter for the Dallas Times Herald newspaper.