Please refer to our Privacy Policy for important information on the use of cookies. By continuing to use this website, you agree to this.
Home Latest Head of Edelman Germany Leaves & Munich Office Shuts Down 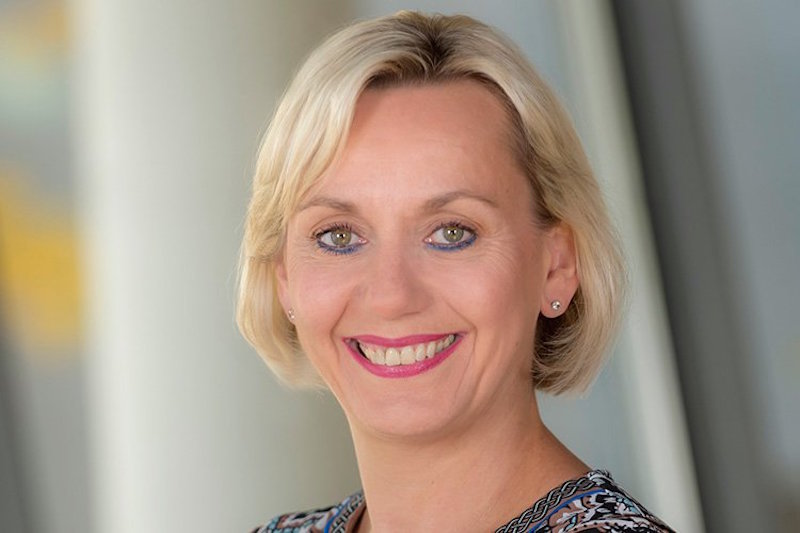 CEO Susanne Marell leaves Edelman.ergo this week after five years with the agency.

FRANKFURT — Susanne Marell, who has been CEO of Edelman in Germany for the past five years, has decided to leave the agency at the end of March. At the same time, Edelman has confirmed it will be closing its Munich office, as first reported by PR Report.

Under Marell’s leadership, sales in Germany more than doubled, a result of organic growth and the acquisition of ergo Kommunikation in 2015, with the combined agency becoming Edelman.ergo. The acquisition made the firm, which has 350 employees, the fourth-biggest PR agency in Germany, after mc Group, fischerAppelt and Ketchum.

The deal looked good on paper: Edelman brought its strengths in the areas of brand marketing, digital, healthcare, FMCG, food and technology, while Ergo strengthened the combined agency’s capabilities in corporate communications, capital market communications and crisis management. At the time, CEO Richard Edelman called the acquisition a “milestone on the way to an integrated communications marketing agency”.

However, post-acquisition growth was flat, up just 2.5% from combined fee revenue of €30.14 million in 2015 to €30.88 million in 2016. “We would not say that was a light or smooth process," said Carol Potter, Edelman EMEA & CIS president and CEO. “But sales have grown, we have not lost a big customer, but we have gained new employees and valuable business.”

After the takeover, Ergo founder Hans Ulrich Helzer stepped back to the role of senior partner, while partner Tobias Mündemann left last year and sold his shares.

“The past few years have been unbelievably exciting and at the same time certainly a rather demanding journey,” said outgoing CEO Marell. “We have merged two agencies, grown together, and, at the same time, significantly expanded and digitised our range of services. I am very proud of all that the team in Germany has achieved. This wonderful and talented team has made Edelman.ergo an agency that is today on the go-to list for almost all German companies.”

“Even though it's hard for me to leave, I'm leaving a team that will continue to conquer the market,” she added. “There is never a perfect time, but with the next fiscal year coming up in July this is an opportune moment for a handover: The course is set for the next level of agency development.”

Potter thanked Marell for her “extraordinary dedication” to Edelman over the past five years: “She has made a major contribution to the further development of the agency in one of the three core markets in Europe. We are losing a high-class communications manager.” The search for a successor to Marell is underway.

At the same time, Potter confirmed the closure of Edelman.ergo’s Munich office, where around 20 employees work.

“This was a carefully considered strategic decision on Edelman's investment priorities in the region,” she said. “I am incredibly proud of the work the team has done at the Munich office and the decision to close has nothing to do with their performance, their professionalism and their enthusiasm.”

The technology division will move to Cologne and continue to be led by Tanja Schürmann. The future of other employees is not yet known. The Munich office was led by Björn Sievers, who had already decided to leave the agency before the announcement of the closure.

Potter said she wanted to strengthen Edelman.ergo’s employee engagement and public affairs offering, and improve cooperation between its remaining offices in Frankfurt, Berlin, Cologne and Hamburg.

She admitted that recent months had been “challenging” for the business. This was echoed by Edelman globally: the firm posted revenue growth for 2017 of just 2.1%.