Please refer to our Privacy Policy for important information on the use of cookies. By continuing to use this website, you agree to this.
Home Latest Henkel Taps Jenny Schiavone To Lead North American Corporate Comms 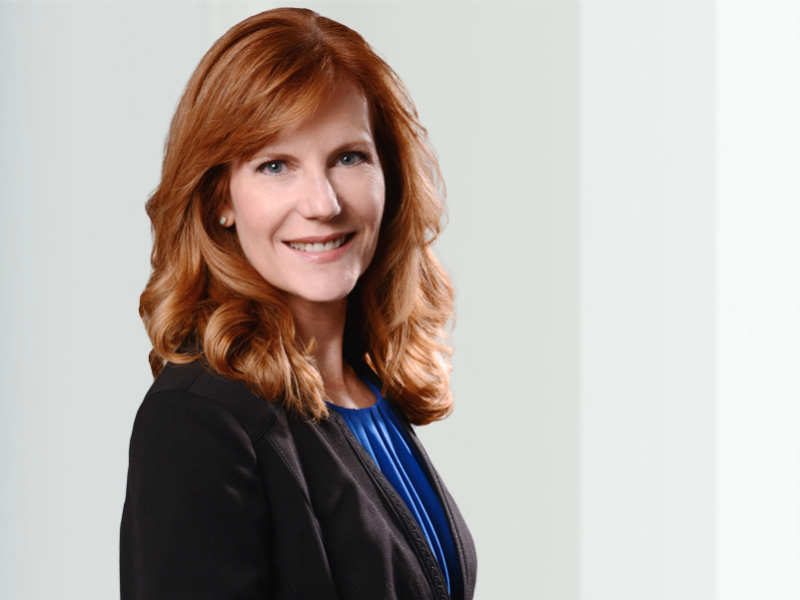 North American annual sales, which ring in at roughly $5.8b, account for more than one quarter of the German company's business.

STAMFORD, CT — Henkel, the German company behind brands such as Dial, Purex and Right Guard, has named Jenny Schiavone as its new VP of North American corporate communications.

Schiavone ran her own firm for two years before joining Henkel. Her experience includes heading DuPont’s global public affairs, communications for the manufacturing company ITT and holding leadership positions at PepsiCo and GE.

In her new role, Schiavone will work closely with Henkel’s North American president Jerry Perkins and with leaders of the company’s adhesives, beauty and laundry & home care divisions on boosting Henkel’s profile as leader in consumer goods and adhesive technologies. Sustainability and corporate social responsibility are under her purview as well.

Schiavone and her team will lead a fully integrated spectrum of corporate communications programs for Henkel in North America, including corporate reputation and media relations, internal communications and employee engagement, digital and social media and corporate social responsibility communications.

North America accounts for 26% of the 140-year-old company’s annual sales — roughly $5.8b a year. Headquartered in Düsseldorf, Henkel employs more than 9,000 people across the US Canada and Puerto Rico.