Please refer to our Privacy Policy for important information on the use of cookies. By continuing to use this website, you agree to this.
Home Latest Hoffman Names Agency Vet Maureen Tseng Southeast Asia MD 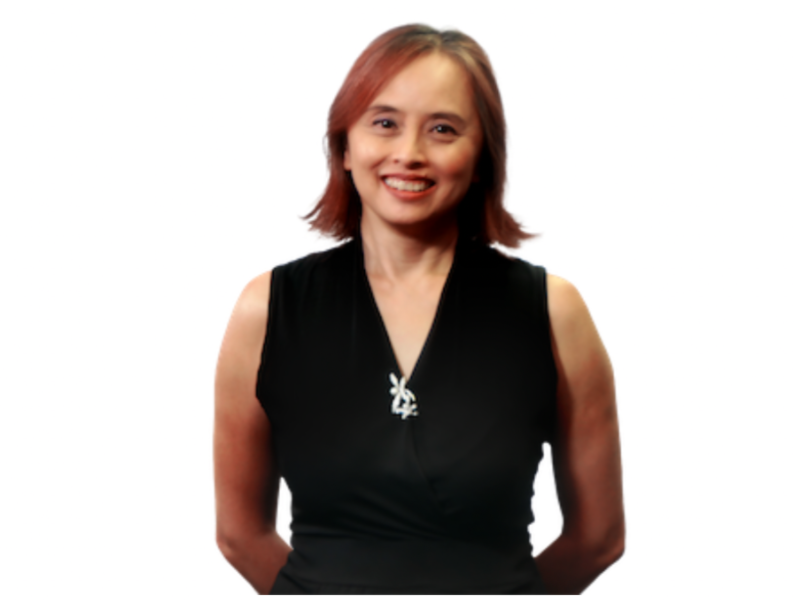 The Hoffman Agency has promoted Maureen Tseng to managing director of Southeast Asia and Stephanie Yang to general manager of Taiwan.

Tseng, most recently GM of Singapore and Indonesia, will focus on maximizing Hoffman’s Southeast Asia presence to provide clients support across the region.

A 25-year Hoffman veteran, Tseng spent much of the last year forming an alliance between the agency’s Singapore and Indonesia offices while overseeing a Southeast Asia taskforce and multi-market hub. Hoffman plans in 2023 to open an office in Malaysia, expanding on its existing presence in Beijing, Shanghai, Shenzhen, Hong Kong, Taipei, Seoul, Tokyo, Singapore and Jakarta.

In addition, Hoffman has promoted Stephanie Yang to general manager of Taiwan.

Yang's promotion follows nearly three years as deputy general manager of Taiwan. Having joined as Hoffman's first employee in Taiwan, she has led the expansion of the office to a team of more than 30.

"With these promotions, we are reinforcing our commitment to Asia-Pacific and investing in talent and growth at a time when the wider agency world is scaling back," said Caroline Hsu, chief global officer and managing director of APAC. "In their expanded new roles, our Southeast Asia and Taiwan leaders will help us to deepen the solutions we offer and continue to grow as the most locally nuanced technology communications specialist in Asia- Pacific."