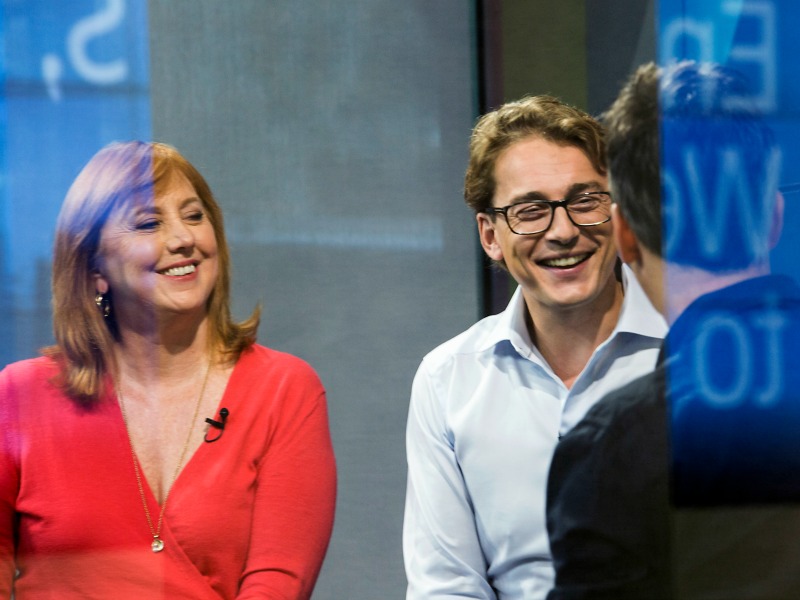 25-year-old technology independent finally sells, after a decade of partnership with Hotwire.

Eastwick, which reported revenues of more than $11m last year, will bring around 55 staffers to Hotwire, taking the agency's combined headcount to 70 in the US. Barbara Bates and Heather Kernahan of Eastwick will remain in their roles as CEO, North America and president, respectively, within the new Hotwire US business, overseeing offices in both San Francisco and New York.

Hotwire, which is headquartered in London and owned by Australian holding group Enero, reported global revenue of $23m last year. The acquisition of Eastwick will significantly accelerate its US growth, after the firm launched in the country in 2013.

Founded in 1991, Eastwick was among the firms that established modern technology PR on the West Coast. Over the next 25 years, Eastwick underwent some significant changes including the departure of two co-founders. CEO Barbara Bates, however, has persevered by pushing the agency back onto the forefront of tech PR by diversifying the business and making strategic marketing technology investments. In 2015, Eastwick was named North America Technology Agency of the Year by the Holmes Report.

"We are focused on helping clients seize the global digital and technology opportunity, and working towards our vision to build the best agency you’ll ever work with," said Brendon Craigie, global CEO of Hotwire. "Joining forces with Eastwick will catapult Hotwire into the top ten of technology PR agencies in the US. Not only will this give us insider access to the technology hub of the world, but it will also put a big bold question mark against the traditional multinational PR agency model."

“I’ve always had huge respect for Hotwire’s work and the award-winning reputation that it has across the world," added Bates. "Joining with Hotwire will allow us to multiply the impact of our creative thinking, helping our clients to accelerate their reputation and growth not only in North America, but across the globe.”