Please refer to our Privacy Policy for important information on the use of cookies. By continuing to use this website, you agree to this.
Home Latest How The PR Industry Can Help Tackle Vaccine Hesitancy 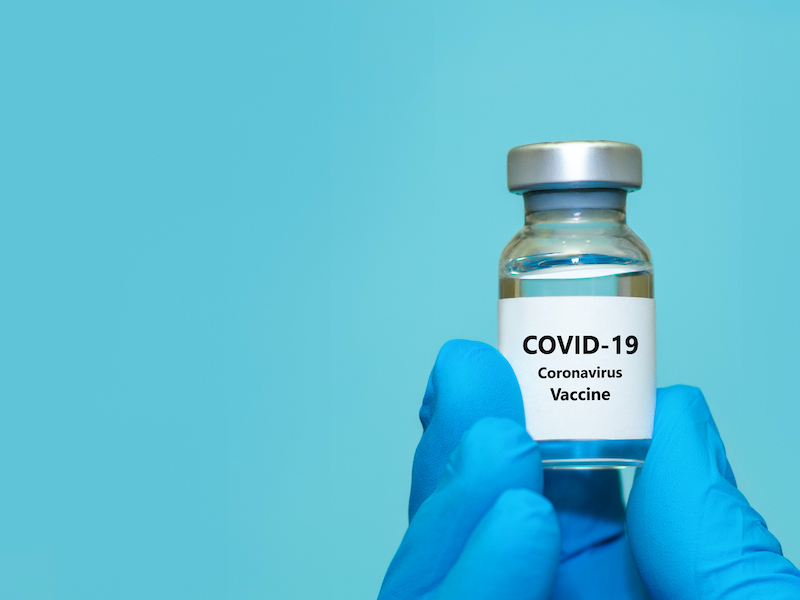 How The PR Industry Can Help Tackle Vaccine Hesitancy

Communicating science can be a tricky business, but PR pros can come in handy when it comes to conveying complex medical and scientific propositions.

A combination of factors including misinformation and opacity, a low sense of general urgency, and scepticism towards the efficacy, safety, and effects of vaccines has propagated a surge in individuals who are reluctant to get vaccinated across the world.

The White House Covid-19 response coordinator acknowledged that younger Americans – who feel less vulnerable to Covid-19 – are less likely to get vaccinated. In the meanwhile, uptake has been slow in Asian cities and countries including Hong Kong (22.3% of total population partially vaccinated), Japan (15.1%), South Korea (10.8%), and the Philippines (2.7%).

Unvaccinated populations not only bear significant risks from infections and the worst symptoms of Covid-19; they could also act as potential carriers and spreaders, thus jeopardising those around them. Vaccine hesitancy poses an active threat to the ongoing efforts at containing the Covid-19 pandemic. Here’s how the PR industry can help.

Firstly, the PR industry should openly acknowledge and embrace – as opposed to downplay and brush over – the casualties and side effects of Covid-19 vaccines. Indeed, it should recommend that its clients remain forthcoming and open about the possible shortcomings and side-effects of the vaccines, whilst – crucially – contextualising these statistics against the backdrop of the casualties and side effects of existing vaccines. Firms can easily lose credibility if perceived to be concealing or neglecting the downsides of vaccinations – the upshot, therefore, is honest, comprehensive exposition of the potential dangers, put into perspective through detailed comparisons against other common medical risks.

Communicating science can be a tricky business, especially given the frequent difficulties scientists and bureaucrats face in conveying complex medical and scientific propositions. PR professionals can come in handy here – by simplifying convoluted and caveated technical messaging into digestible yet accurate soundbites. Professionals should also seek to work with government officials in crafting the message – as opposed to relegating the task to individuals with little to no public communications experience. Not everyone is a Fauci – yet ameliorative measures can indeed be undertaken to make up for the lack of natural charisma.

Secondly, the PR industry should work closely with governments in encouraging prominent public personalities and figures to undertake vaccinations. This is particularly critical in East Asian countries, where celebrities retain a substantial volume of sway and popular pull – especially when it comes to informing individuals who seldom engage with or struggle to comprehend scientific and medical news.

There is a dire need for memorable, motivating, mass-facing messaging that concretely outlines the upsides of vaccinations. Having icons and recognisable faces serve as the vehicle of this message, would certainly help with overcoming the inertia and reluctance at large. More fundamentally, by roping on board individuals who are typically seen as apolitical and non-partisan, this would enable states to reach out to demographics that are historically alienated from politics or the government.

Thirdly, PR professionals should also collaborate with medical practitioners and experts, advising them on how best to proceed with an effective civil society-based communication campaign that speaks to the worries and anxieties of the public. It is imperative that non-state actors are employed, their resources drawn upon, in conveying the necessity and urgency of vaccination.

A case in point would be Hong Kong – where the administration has strained to establish popular buy-in and trust in light of socio-political unrest and mass dissatisfaction. The PR industry should work more proactively with medical advisors, academics, and professionals on developing a pitch that is politically neutral and disassociated from the state, with a greater emphasis placed upon how civil society should step up where the state has failed. Only through providing an alternative justification for vaccines that sidesteps perceived politicisation, could the publicity campaign succeed. This holds especially for jurisdictions where the administration is politically contentious or lacks mass support.

Finally, as with other private sector acts, PR firms should offer rewards and benefits – directly or indirectly – as incentives for citizens to get the jab. These bonuses could come in forms as standard as coupons, discounted services, lottery or raffle draws; though they could also manifest as larger perks and services from the corporate sector at large.

What’s in it for these forms, one may ask. There are several critical upsides here – firstly, these measures, alongside the others touted above, would allow PR firms to efficaciously discharge their corporate and social responsibilities in light of an ongoing public health crisis; secondly, they could well be reputation- and visibility-boosting for firms and clients that are straining to cope with the rapidly shifting grounds of online and media publicity; thirdly, these measures could be pivotal to cultivating goodwill from state and state-affiliated actors. Above all, these measures would serve to raise visibility, and associate the firms’ brands and reputations with their contributions towards a vastly meaningful and urgent undertaking.

Now, a worry may be that PR firms are undercutting their own perceived neutrality as they engage in such messaging campaigns. This worry is overblown, even if PR firms wish to avoid political or ideological positions. This should not and does not preclude them from stepping up to dispel misinformation, to combat dangerous bias and distortions in existing discourses, and to promote socially good outcomes. So long as industry actors engage with the trade with dignity and professionalism, worries of being ostensibly partisan should surely be of no concern.