Please refer to our Privacy Policy for important information on the use of cookies. By continuing to use this website, you agree to this.
Home Latest How War Is Changing Strategic Communications In Ukraine 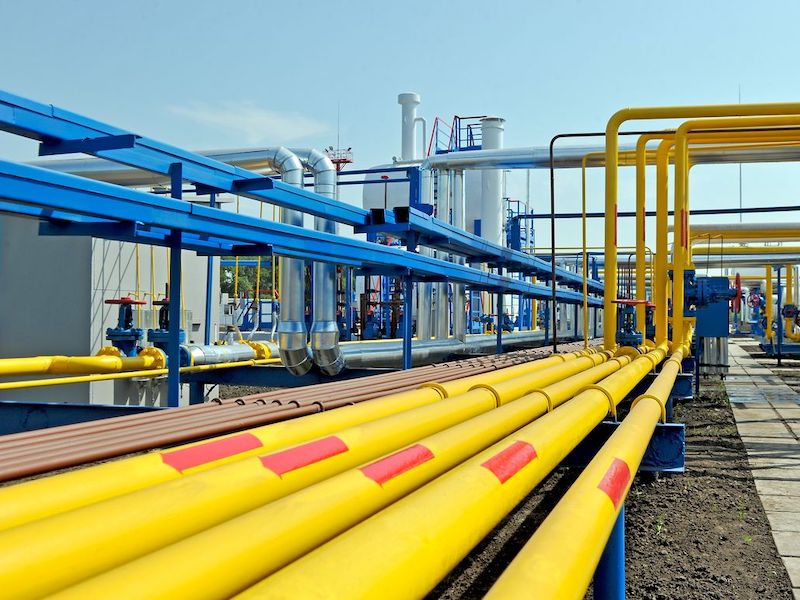 How War Is Changing Strategic Communications In Ukraine

Karv Communications SVP Kevin Nolan on how the nature of work for Ukrainian businesses has evolved since the start of the invasion.

My firm has been working with the Ukrainian Federation of Employers of the Oil and Gas Industry (UFEOGI) since July of last year, with the aim of providing strategic communications support to the association, including state-owned oil and gas entity, Naftogaz. While an alarming number of Russian troops had massed on Ukraine’s eastern border since 2014, including a massive number who were “training” throughout January and February of this year, we, along with much of the world, would be forgiven for not fully anticipating that the country would be subject to a major, unprovoked military invasion in late February 2022, when everything changed.

The initial scope of our services focused on promoting to influential US and EU audiences the existing continental gas transit network in Ukraine, as a critical component of an open European gas market to prevent its monopolization by a single entity. The narrative we discussed with journalists also incorporated the association’s commitment to implementing a corporate governance framework aligned with global standards, as well as its view that Russia’s Gazprom was ineligible to receive operational approvals for its Nord Stream 2 (NS2) pipeline that would bypass Ukraine and deliver gas to Western Europe.

The communications program we developed and implemented targeted prominent US and EU journalists, editors and columnists, and, in coordination with a DC-based lobbying firm, relevant government officials in the US. Our program also included outreach to and engagement with top-tier think tanks from across the ideological spectrum to create platforms for discourse amongst policymakers, academics and journalists.

Across such relevant world events as the September summit held between Ukraine President Zelenskyy and President Biden, we were making considerable progress in promoting the UFEOGI narrative to journalists and engaging with think tanks and their audiences. Then, at just past 7pm on 23 February 23 I received a call from a journalist: “We are hearing about explosions in Kyiv. Can you confirm?” This was clearly a pivotal moment in our engagement. On our next team call with the client we made contingency plans for how to reach people in the scenario that the internet and phone service didn’t work.

The initial push of the Russian army caused immediate bewilderment to much of the general public, particularly US citizens, and the media writ large was caught off-guard. Both the scale and pace of the invasion naturally prompted a dizzying number of journalists to contact us in search of credible and reliable sources on the ground who could speak with authority on the rapidly unfolding events, and, importantly, convey to their audiences what kind of support Ukraine required.

We had direct access to Naftogaz’s CEO, Yuriy Vitrenko, once dubbed “Europe’s Gas King” by a UK publication, as a key spokesperson, in addition to a handful of senior advisors and technical experts. Across the interviews we arranged with political, trade and business news outlets these executives conveyed the urgent need for humanitarian aid, supplies, and sanctions. They also used these media interactions to advance UFEOGI’s mission in calling for major global gas and oil players to divest and exit joint ventures, including NS2, with Russian counterparts. Such subsequent steps by EU and US governments would effectively cripple and bankrupt these projects.

The ability of our clients to consistently maintain an impassioned yet professional tone – under very harrowing conditions with their personal safety at immediate risk – is truly admirable, immensely inspiring and undoubtedly heroic.

UFEOGI’s advocacy for swift international action quickly gathered support in the days following the start of the Russian invasion, culminating in the German government’s announcement to effectively kill NS2 and prevent it from ever becoming operational.

The devastating impact of the war upon Ukraine, its people and economy has quite understandably required a dramatic reprioritization of state resources and necessitated the transition of our work engagement to pro-bono — a new reality which my colleagues and I are honored to support.

Despite fierce resistance from ordinary Ukrainians all the way up to President Zelenskyy, it appears there is little optimism for a quick end to the havoc and misery that is besieging their nation. Fortunately, most of our client’s representatives have moved to safer locations from which they remarkably continue to work and keep us appraised of the ever-changing situation on the ground.

As we witness the war’s many horrors and worry for their continued safety, we continue to help UFEOGI advocate for the additional steps necessary to punish Russia’s energy industry while protecting Europe’s energy security. In this way, we are doing our part to aid Ukraine’s efforts to win the political, economic, military, and humanitarian assistance it so desperately needs as it admirably battles against its larger neighbor’s unjustified military aggression.