Please refer to our Privacy Policy for important information on the use of cookies. By continuing to use this website, you agree to this.
Home Latest HP Reports 'Diversity Challenge' Results, Edelman Falls Short On Minority Representation 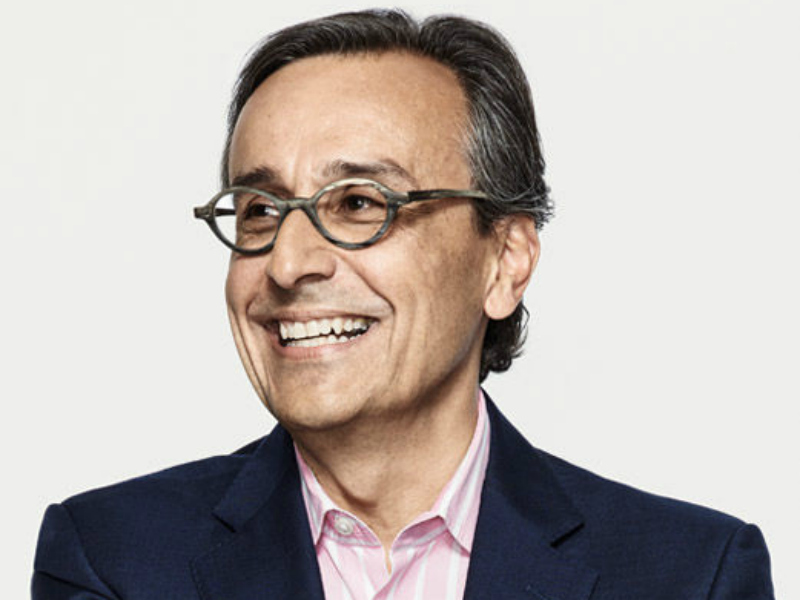 The report tracks how HP’s five marketing agencies measured against their 12-month targets to increase the number of women and US minorities working on the business.

NEW YORK — One year after HP CMO Antonio Lucio (pictured) directed the company’s marketing agencies to take steps to improve diversity, the company has published the results from those efforts.

The report published today tracks how HP’s five marketing agencies measured against their 12-month targets to increase the number of women and US minorities, not only on account teams, but also within creative and account leadership. Because HP consolidated its PR work with Edelman shortly after issuing the directive last year, Edelman is the only PR agency featured in the report that also includes BBDO, Fred & Farid, Gyro and PHD.

Each agency set its own targets and largely exceeded goals for female representation. Women are now 61% of HP’s agency account teams  and hold 51% of senior roles. When it comes to US minorities, however, most agencies fell short of their targets.

Edelman, in particular, started the challenge with women making up 56% of its 331-person account team in September 2016. As the global headcount for the account doubled over the last 12 months, that number rose to 376 women, making up 61% of the team (its target was 50% female representation). Its percentage of women in leadership roles, however, remained steady at 50% (41 women in 2016, 68 in 2017). Leadership was defined as account supervisor or higher.

“[Edelman] recognizes there is room to increase minorities on the US team,” the report stated. “The agency is creating new avenues to source diverse talent through recruiting initiatives.” Edelman declined to provide a comment on the numbers for this story because CEO Richard Edelman will be speaking — along with leadership from the four other firms— about the report at HP’s “Business Powered by Diversity” event later today.

“Awareness is the first step,” Kahn told the Holmes Report. “And if [diversity] is not a clear business objective, it becomes 'a nice to have'.”

While HP’s general counsel plans to cut fees for law firms that do not meet their diversity goals, the marketing agencies don’t face similar consequences.

“Maybe we’re taking the glass half-full approach but we’re coming at this from a place of hope,” Kahn said. “We’ve also said, from the start, these numbers would be public so there’s the shame factor.”

“The time for talking is over - what we did isn’t perfect but we’re doing something,” Kahn added. On a global basis, HP's agencies represent more than $2bn in revenue and employ nearly 30,000 people.