Please refer to our Privacy Policy for important information on the use of cookies. By continuing to use this website, you agree to this.
Home Latest Huawei Communications VP Joe Kelly Passes Away At 55 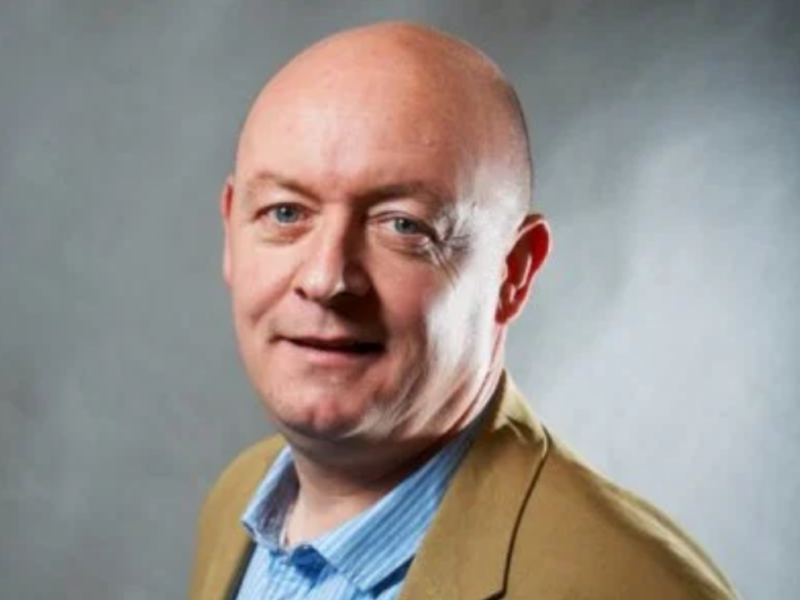 Joe Kelly, who passed away over the weekend in China, led Huawei's effort to gain international acceptance.

“It is with great sadness that we can confirm that our much loved colleague and friend, Joe Kelly, passed away this weekend in Shenzhen, China,” Huawei said in a statement. “Vice president of international media affairs at Huawei, Joe was an experienced member of the team who was hugely respected across the company. He will be greatly missed and we send our deepest condolences to Joe’s family, whom we will do all we can help through this very difficult time.”

Kelly had been leading the tech giant’s corporate comms since 2012. He lived in Shenzhen, where the tech giant is headquartered, with his wife and two children.

During his tenure at Huawei, Kelly played a key role in the company’s push to win over international criticism as part of its plan global expansion. Most recently, he told PRovoke that "the biggest lesson is, be quick to respond, quick to react, and quick to challenge when the facts are disregarded.”

Huawei’s links to the Chinese government led to charges in the West that it could act as a proxy for Beijing. In the US, companies are banned from using Huawei equipment through 2021.  In August, the Trump administration expanded restrictions, banning companies from selling chips made with US technology to Huawei without special permission.

Before joining Huawei, Ireland native Kelly held a senior roles leading communications for a number of companies in the UK including BT Wholesale, Marconi and Xerox Europe.